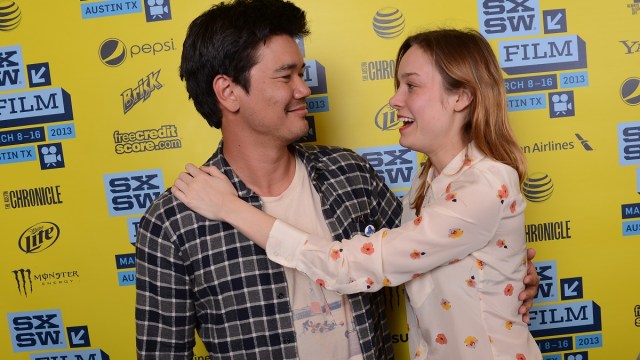 When Avengers: The Kang Dynasty hits theaters on May 2 of 2025, it’ll mark the sixth feature-length directorial effort of Destin Daniel Cretton’s career, and Brie Larson will have appeared in four of them.

The close friends and regular collaborators first teamed up for Short Term 12, before reuniting for biopic The Glass Castle, true-life legal drama Just Mercy, and of course Carol Danvers’ cameo in the post-credits of Shang-Chi and the Legend of the Ten Rings. Suffice to say, the Academy Award-winning actress was beyond thrilled when sharing her reaction to the news that Cretton would be in the directors chair for the fifth assemblage of Earth’s Mightiest Heroes.

Having been working together on and off for a decade already, we can expect the love-in to continue through to The Kang Dynasty. Captain Marvel didn’t really have a whole lot to do across the Avengers: Infinity War and Endgame double-header, but with standalone sequel The Marvels landing next summer, we can expect Larson to play a much more substantial part.

Ever since the end of the Infinity Saga, it’s been rumored that Danvers would become one of the key members of the Avengers, and perhaps even the team’s de facto leader in the absence of Steve Rogers and Tony Stark. One thing we do know is that with Cretton at the helm, their fourth team-up is going to be the biggest yet.

Not that the filmmaker is going to be playing favorites, but don’t be surprised if Larson winds up getting a hefty hunk of screentime by the time The Kang Dynasty rolls around an agonizing 34 months from now.