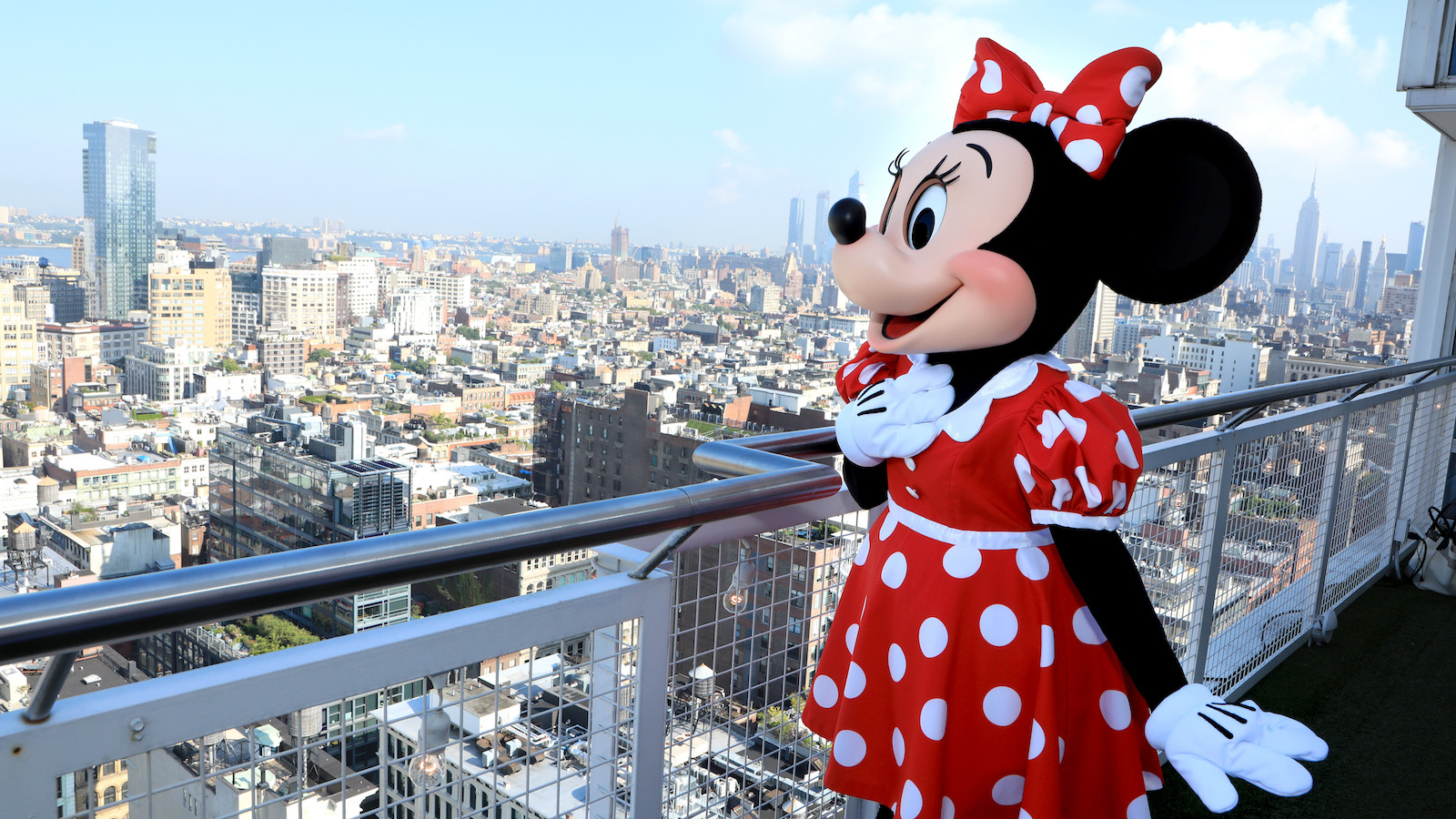 Candace Owens is not okay, and apparently, we shouldn’t be either. After a week in which conservative pundits had to find a way to be upset about the apparently newly-sexless M&Ms, rightwing figureheads must take on another cornerstone of Western democracy bucks — Disney’s Minnie Mouse.

On Tuesday, Disneyland Paris revealed the iconic counterpart to Walt Disney mascot Mickey Mouse, first revealed alongside the character in 1928, was getting a new outfit courtesy of designer Stella McCartney. McCartney (a daughter of the Beatle) made a dark blue polka-dotted pantsuit and matching hair bow for Minnie, who will dawn the outfit in honor of Women’s History Month in March.

After the reveal, Owens took to commentator Jesse Watter’s Jesse Watters Prime Time on Fox News to say warn viewers that the new outfit will “destroy fabrics of our society.”

“Let me just tell you, Jesse, it goes back to what they did with the M&M’s and now they are making her more masculine,” Owens said. “I’m glad they are seeing that this needed to be addressed,” she added sarcastically.

McCartney had a different taking, saying of her design: “What I love about Minnie is the fact that she embodies happiness, self-expression, authenticity, and that she inspires people of all ages around the world. Plus, she has such great style!

McCartney said the new design “makes Minnie Mouse a symbol of progress for a new generation.”

Minnie got another new outfit this week ahead of the Paris park’s 30th anniversary. A video released by the park shows how everyone has a celebratory outfit — including Minnie, who is wearing a dress.