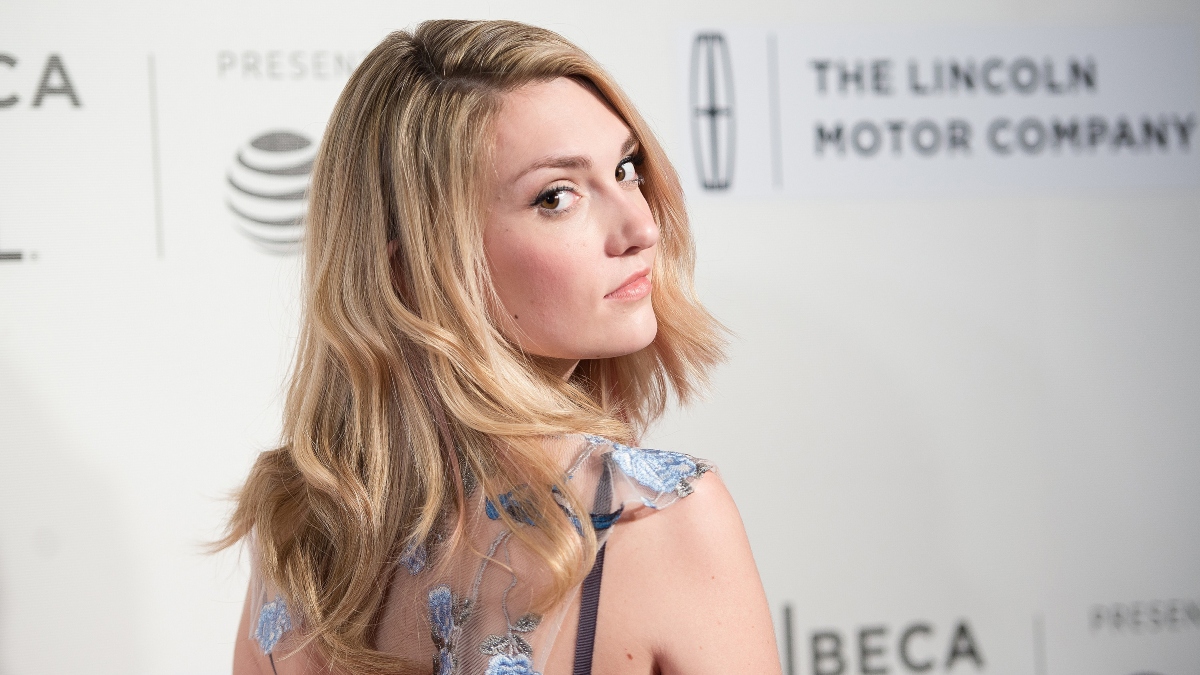 A few weeks ago, WGTC had the pleasure of interviewing Catherine Corcoran, a Philadelphia native and admired actress known for her roles in horror films Return to Nuke ‘Em High and Terrifier. Following the release of Terrifier 2, it was David Howard Thornton, known as antagonist Art the Clown, snatching headlines. Nevertheless, the buzz generated from the stomach-churning Terrifier sequel dragged the original back under the magnifying glass, prompting comparisons between the infamous ‘hacksaw’ scene — where Art kills Dawn (Corcoran) — from Terrifier, and the ‘scalping-flaying-bleaching’ scene — where Art kills Allie — from Terrifier 2.

In her interview with WGTC, Corcoran touches on the nude scene, specifically her need to “push boundaries” and her “respectful” relationship with Thornton making the experience less imposing. Further into the conversation, WGTC’s Taylor Mansfield broached the topic of Terrifier 3, which director Damien Leone has confirmed. When asked if she was looking forward to the threequel, and quizzed about Dawn’s potential appearance in flashbacks, Corcoran neither confirmed nor denied knowledge of the plot or its contents, but she assured us that she’s excited to see where the franchise goes from here.

“I can confirm or deny nothing about Terrifier 3 and what Damien has planned there. I can say that I’m certainly looking forward to it. I think that all you can ask for with a director is that they try to push themselves to do better every single time, and I think he really did. He took what people were saying and criticizing about the first, and tried to improve upon that on the second with an even bigger budget. So I am excited. Any time you get to work with someone and see their career continue, you just want them to do better and better, and I’m excited to see him do that.”

Whether Dawn makes a cameo appearance or not, Corcoran has certainly made a name for herself in the horror genre, so we can expect to see her face popping up in more projects later down the line. At the ripe age of 30, the world is still very much her oyster — and we can’t wait to see what feats she’ll achieve.