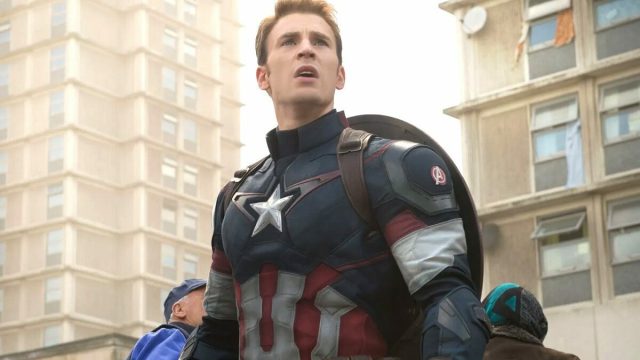 Given that he turned down the role of Captain America on multiple occasions for fear of being forever typecast as a square-jawed action hero, only to be convinced by his mother that the risk would be worth the reward, there are few people better placed to share advice on the trials, tribulations, and pressures of the Marvel Cinematic Universe than Chris Evans.

Over his decade-long tenure as Steve Rogers, the actor became the beating heart of the entire Infinity Saga, with his recurring gig as the star-spangled Avenger increasing his star power, visibility, box office bankability, and freedom to tackle riskier projects, all of which came as a result of his heightened name value from embodying one of the leading lights in a multi-billion dollar franchise.

Of course, not everyone gets to join the MCU and have a part to play that’s anywhere near as important as the one Evans held, but he still offered up some sage advice to anyone who wants to come and play in Kevin Feige’s sandbox during an interview with Cheddar News.

“Enjoy it, have fun. It’s nice when you’re making movies and there’s this baked in the cake fanbase. People who are really excited to see the work because they’re deeply connected to the character. It’s really special for them. It adds a lot of pressure. But, its a real joy when it works out and there’s a giant community you’re welcomed into. So, enjoy it.”

As one of the nicest and most wholesome celebrities in Hollywood, any up-and-coming or established talent considering signing on for the MCU should take Evans’ advice to heart, and they only need to look at the wonders it did for his career as evidence.