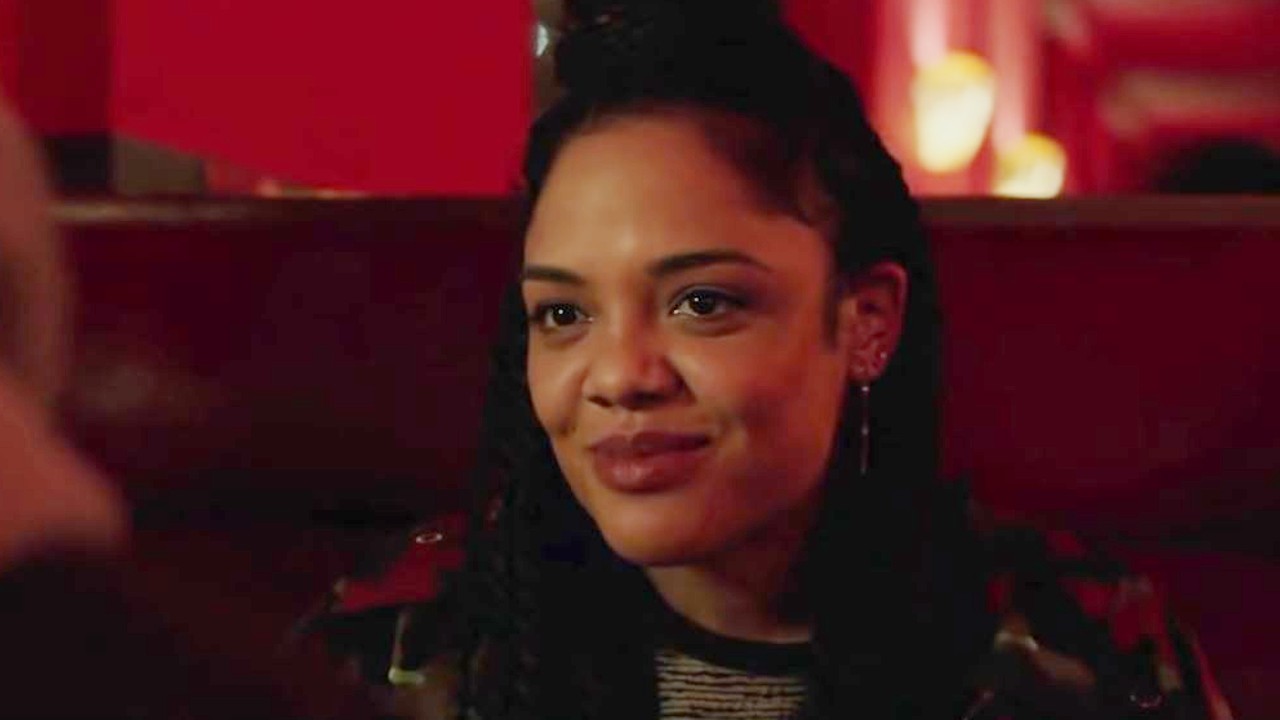 Thompson shared the photos on her Instagram story earlier this week, and fortunately, fans took screenshots before the stories expired that are now circulating online. However, given the actor’s notorious paranoia about sharing spoilers accidentally, we can’t expect anything too juicy from Thompson.

The first image is the only apparent one that is a BTS glimpse of the third installment, in which Thompson shared a selfie of herself apparently in the middle of getting her makeup done.

In the caption, Thompson said that “looking at old photos from making the past two” movies got her emotional on the first day of shooting Creed III.

All the other photos were apparently from the first two films, so no spoilers there. Some of the other images shared included co-star Michael B. Jordon being a “gentle beast in his natural Creed habitat,” early costume fittings for Thompson’s strappy outfit as Bianca, the actor donning a fake baby bump for the second film where the character is pregnant, Jordan and Thompson sharing a selfie together, and Jordan gently holding a baby as a very good “fake dad.”

Beyond being a compelling actor in the Creed franchise and the Marvel Cinematic Universe, Thompson is obviously gifted behind the lens as well, if her Instagram page is any indication. That’s why we would totally be down to see Thompson direct a movie in the future, as she has expressed interest in doing.

For now, we can see how well Jordon does as a first time director when Creed III is expected to hit theaters Nov. 23.