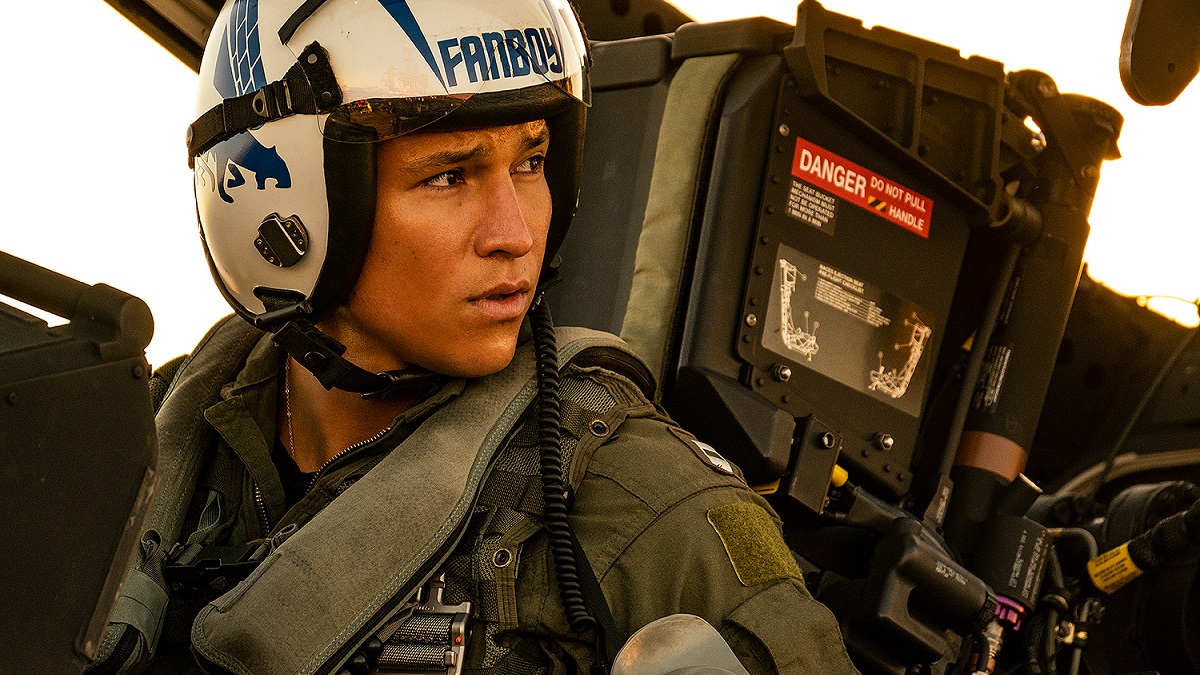 Top Gun: Maverick is soaring into theaters today, and actor Danny Ramirez joined the cast of Good Morning America to talk about the high-octane film and its emotional storyline.

Ramirez brings Mickey “Fanboy” Garcia to life in the acclaimed sequel, a trainee pilot in the program headed by none other than Tom Cruise’s titular veteran. It was a feat so incredible that it’s changed the way he plans to act in the future, especially regarding stunts.

At first, Ramirez was scared of flying, but now he can’t wait to get back in the thick of the action, while’s also planning to change up the way he handles his stunts.

Michael Strahan pointed out that the film has a 97 percent rating on Rotten Tomatoes, and Ramirez himself sang its praises — especially the infectious energy of the movie. He, of course, shared that being mentored by Cruise was a dream in every sense of the word, and he hopes to keep that relationship open for the long haul.

Ramirez has previously about working with Cruise on what he described as “a beautiful journey”. He said the veteran star is someone who presents as an open book where lessons in acting and life are concerned, and he was willing to share those with the cast through the entire process. If you want to build a successful career in Hollywood, then there aren’t many better people to learn from than someone like Cruise, who’s seen and done it all.

You can see Top Gun: Maverick in theaters now.