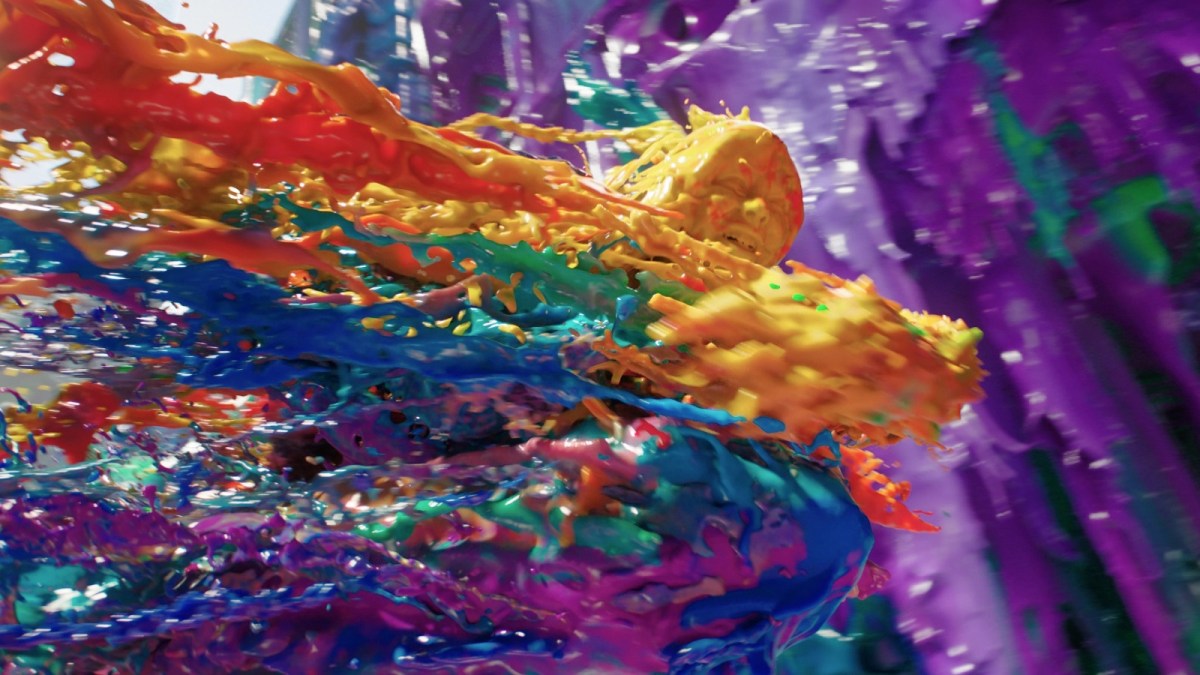 The results are in and the people have spoken. Last night’s 48th People’s Choice Awards handed out the award for best movie of the year, and it didn’t go to Tom Cruise’s billion-dollar blockbuster, Top Gun: Maverick, nor did it go to Marvel’s most anticipated film of the year Black Panther Wakanda Forever.

The award for best movie of the year went to Sam Raimi’s polarizing Doctor Strange in the Multiverse of Madness, beating out Jordan Peele’s Nope, Baz Luhrmann’s Elvis, and Colin Trevorrow’s Jurassic World Dominion. It also beat out Taika Waititi’s Thor: Love and Thunder, which is not altogether surprising, but the real knife in the gut for DC fans is that it beat out fellow superhero movie The Batman, a film which scored noticeably better among critics than Multiverse of Madness.

It wasn’t long before DC fans ran to Twitter to share their ire at the news, many expressing plain and simple dumbfoundedness.

Indeed, Doctor Strange in the Multiverse of Madness was met with frustration by disgruntled Marvel fans who didn’t enjoy what it did to Wanda Maximoff’s storyline and hoped it would paint a better picture of what the MCU had in store for Phases 5 and 6 given that it was centered around the multiverse. But alas, it faltered on both fronts, proving to be more of a Sam Raimi extravaganza than a Phase 4 installment.

The Batman on the other hand was met with a chorus of applause, both for the quality of the film and Matt Reeve’s take on Robert Pattinson’s Bruce Wayne. The nearly three-hour ambitious reboot swept away audiences and critics alike with its dark, yet thrilling take on the fan-favorite superhero.

Perhaps Multiverse of Madness won best movie of the year simply because of its watchability factor. It’s the kind of film you can put on in the background while you aimlessly scroll through your phone or handle some house chores. It’s certainly more accessible than the seriousness of The Batman, but such reasoning falls flat when factoring in the action movie Top Gun: Maverick which is about as entertaining and accessible as a billion-dollar movie can get.

Multiverse of Madness’ fate just goes to show that Marvel is, was, and will likely continue to be cinema’s biggest competitor. Shh, don’t tell Quentin Tarantino and James Cameron. Who knows, perhaps this does away with the notion that Marvel fans are developing fatigue with the constant churning out of projects.