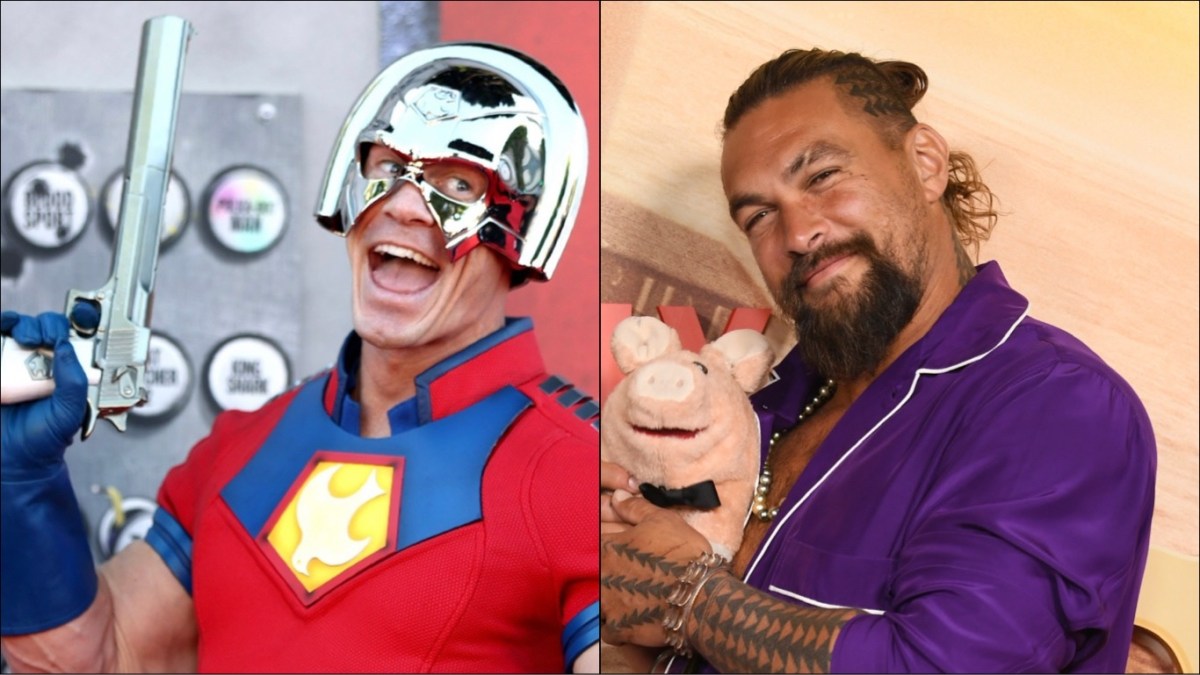 The heavyweights are teaming up, as strong men Jason Momoa and John Cena will be appearing together in the Warner Bros. action comedy, Killer Vacation. The film is sure to include some rowdy on-screen behavior from these two DC giants (literally and figuratively) in a plot that, though currently unknown, we’re pretty sure is some sort of holiday-from-hell scenario.

The two met on the set of the upcoming Fast and Furious film,which will be drawing the long-running story to an end, the tenth and eleventh film closing out the blockbuster franchise. Both are also staples of the DC universe, with Momoa having played one of the most popular characters, Aquaman, in several films, and Cena having wowed audiences with his role in now-DC co-CEO James Gunn’s The Suicide Squad and the HBO spin-off series, Peacemaker.

As reported by Variety, those with a connection to the upcoming comedy film have likened it to “fun, splashy adventures like True Lies.” The script was written by Mark and Brian Gunn — and, yes, if you are wondering they are both related to director Gunn, who is their cousin. Though the latter Gunn does not have a hand in the project, it will be produced by Peter Safran, the other half of the head of DC. The film was brought to Safran’s attention before he took on the role of head of DC. John Rickard is also producing.

Thanks to all these connections this is not the first time Cena or Momoa have worked with Safran before as he produced Momoa’s Aquaman and had a close involvement with the conception and delivery of Cena’s Peacemaker, including the television series that broadcasted to critical acclaim.

Momoa will also appear in Aquaman’s second solo outing, Aquaman and the Lost Kingdom, and Cena looks to be returning to Peacemaker for a second series.