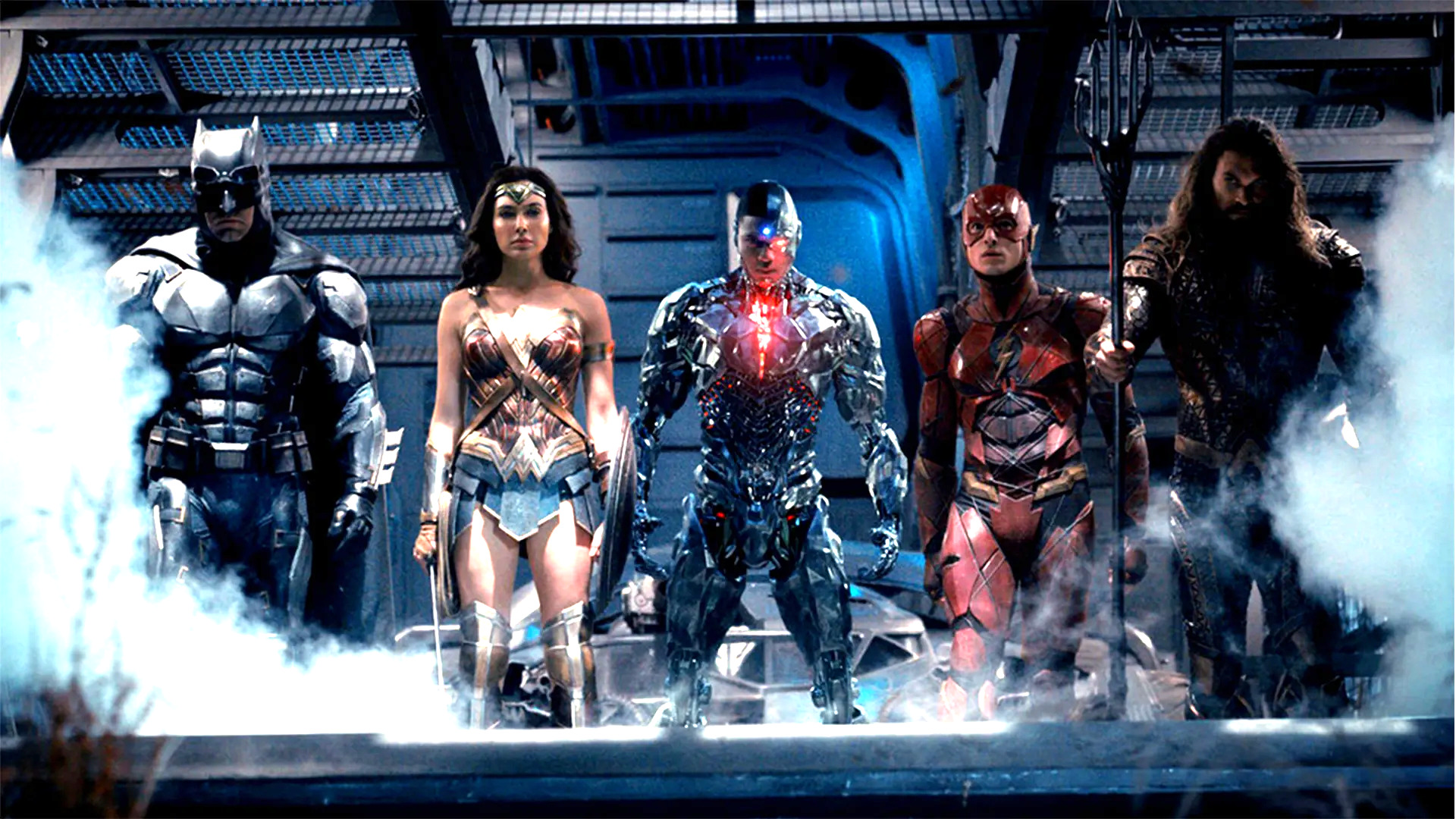 The construction and execution of the DCEU‘s slate of superhero blockbusters has become increasingly haphazard over the last few years, which comes with the territory when so many creative, casting, and boardroom reshuffles are happening on such a regular basis.

Longtime supporters of the interconnected mythology will remember a simpler time, though, when plans were afoot to roll out a voluminous number of spandex-clad escapades that would all neatly dovetail together in a fashion that was deliberately very similar to that of the Marvel Cinematic Universe.

It was on a fateful day in October 2014 that a bevvy of projects were unveiled to the world, and it’s a little galling to look back on how many of them arrived in either completely different form, or didn’t happen at all. DCEU supporters on Reddit have been lamenting the slate that got away, and some of the responses don’t have too many kind words for Warner Bros.

Ben Affleck’s The Batman, Green Lantern Corps, Ray Fisher’s solo Cyborg spinoff, and Zack Snyder’s second and third Justice League epics all fell by the wayside, and that’s without even counting the planned offshoots for David Ayer’s Suicide Squad that would have seen him return behind the camera for Gotham City Sirens, while Jared Leto’s Joker and Margot Robbie’s Harley Quinn were also set for their own standalone adventure.

It’s been messy to say the least, and while the future of the SnyderVerse remains entirely up for debate, let’s hope David Zaslav can at least settle on a unified direction for a change.