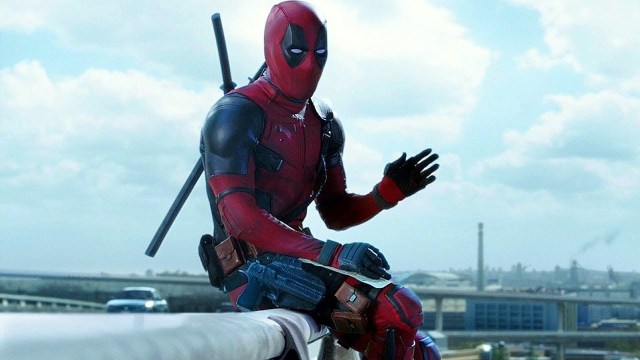 San Diego Comic-Con and D23 both came and went without a hint of Deadpool 3, something that left fans of the Merc with a Mouth understandably frustrated.

There’s a star, a director, and a writing team in place, but that’s been the case for a while now, with no new information having emerged for quite some time. Needless to say, the longer the wait goes on, the more irritated Wade Wilson supporters are going to become, especially when it’s already been close to four and a half years since David Leitch’s sequel exploded out of the blocks.

Shawn Levy was recently forced to apologize for teasing a potential Stranger Things crossover after his tongue-in-cheek comments caught fire on the internet, but we were just happy to hear Deadpool’s name being spoken out loud in a public setting by someone involved with the project.

One person who may or may not have the inside track is creator Rob Liefeld, who recently hopped onto social media to reassure everyone that whenever Deadpool 3 eventually arrives, it’s guaranteed to be “a monster”.

Of course, the first two installments each claimed the title of becoming the highest-grossing R-rated release in the history of cinema, which is probably what Deadpool 3 should be aiming for. Joker may have raised the bar by cracking the billion-dollar barrier, but the combination of anticipation and the Marvel Cinematic Universe branding ensures that the quip-happy killer has a significant leg up compared to his days as the property of 20th Century Fox.