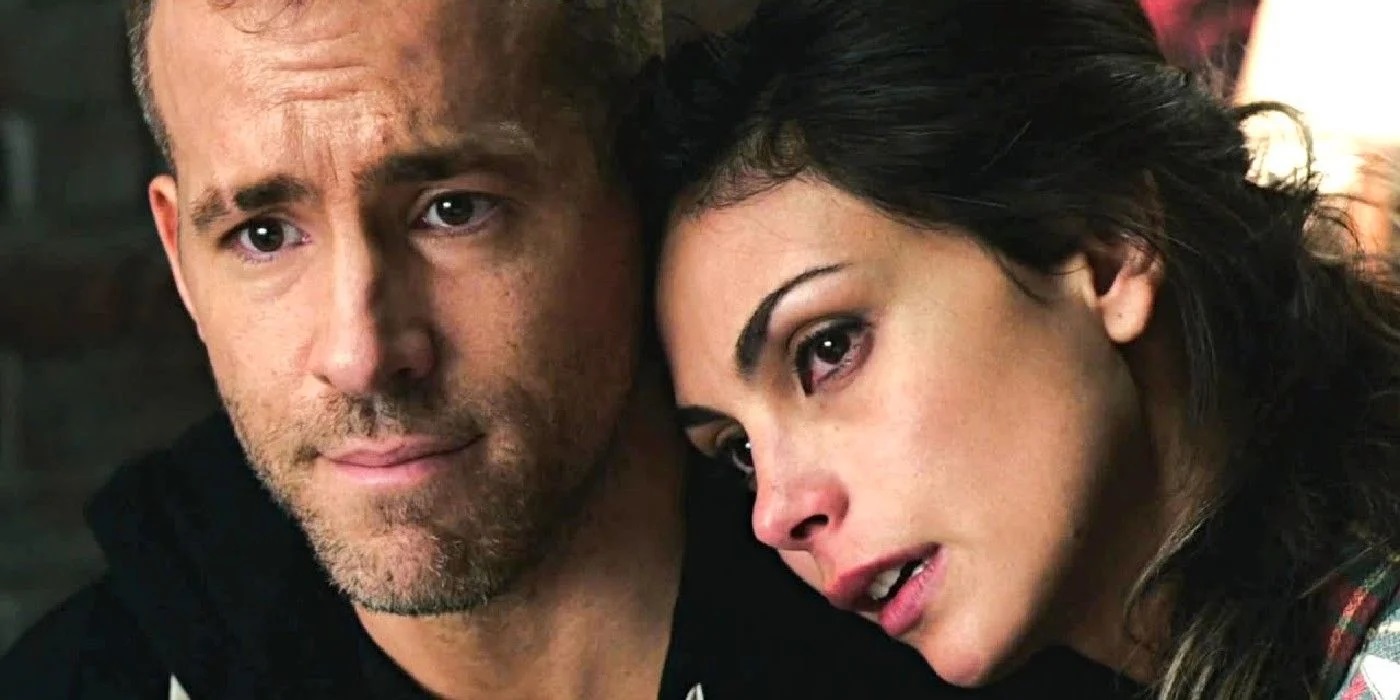 At this stage, the Marvel Cinematic Universe’s Deadpool 3 has been in development for close to two and a half years, but the project only recently settled on a director.

Having shot Free Guy and The Adam Project with Ryan Reynolds in quick succession, nobody was particularly surprised when Shawn Levy was revealed to be helming the Merc with a Mouth’s third solo adventure, and his first under new ownership following Disney’s acquisition of Fox.

However, the announcement came with the caveat that the Molyneux sisters were no longer writing the script, with series veterans Rhett Reese and Paul Wernick instead returning to the fold. That would indicate the screenplay isn’t as far along as fans have been hoping, which by extension means that Morena Baccarin has no idea if her Vanessa will be invited back.

In a recent interview with The Wrap, the actress reveals that she keeps in touch with friend and co-star Reynolds, but claimed he’s withholding information from her regarding Deadpool 3.

“I know nothing, ’cause I’m usually the last to know. I also live under a rock. I have three kids and you’re telling me there’s a director attached. I had no idea. I heard that, finally, today. I was like, ‘Oh, that’s cool!’. I hope I get to be in it. I don’t know. They’re very, very annoyingly tight lipped. I text Ryan every six months, and I’m like ‘What’s going onnnn?’ He’s like, ‘Hey, how are you? How’s your family?’. I’m like, ‘Not what I’m asking youuuu!’”

Vanessa may have been killed off in the opening act of the last installment, but some time travel trickery coupled with the greener pastures of the MCU’s multiverse has left the door wide open for Baccarin’s Deadpool 3 return, and she’s clearly keen to walk on through.