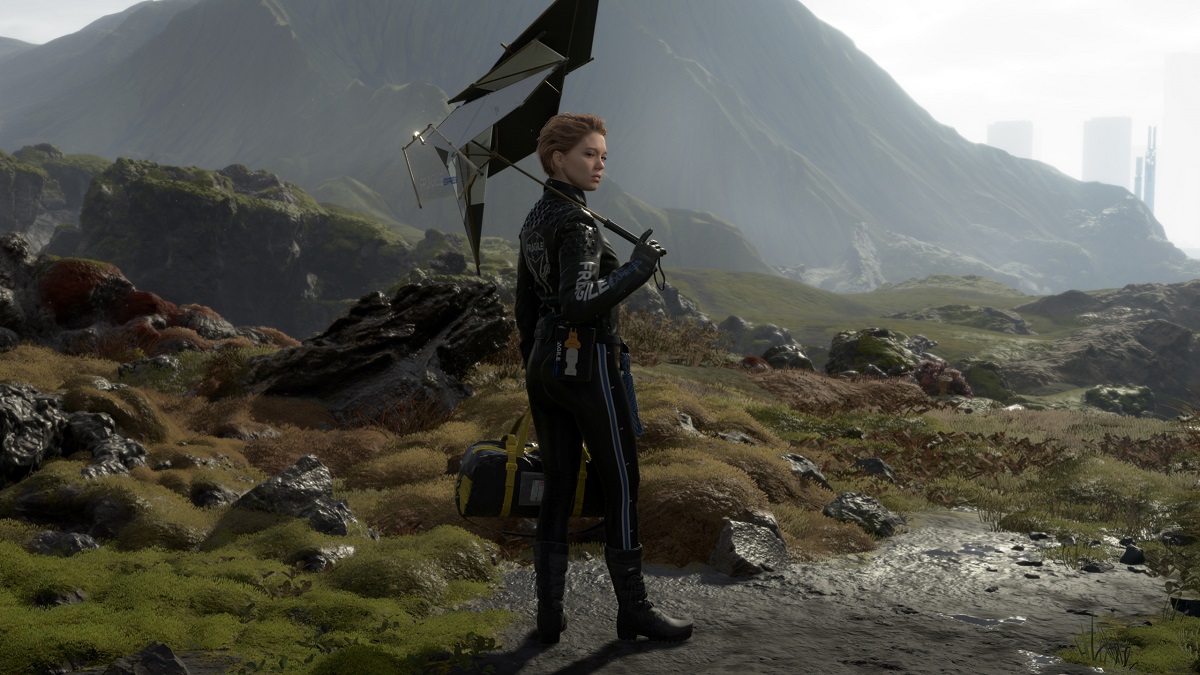 In 2019, Death Stranding borrowed some concepts from The Postman and made package delivery in a broken world entertaining. A movie version was recently announced to be in development and creator Hideo Kojima is revealing just how he wants it to go.

The 59-year-old gives his thoughts in a new article published by IGN looking at his Kojima Productions office and just what is next for them. Essentially, he does not want the film to ape what was made for the interactive entertainment space. Kojima says this has caused the failure of some adaptations and ultimately those working on the project should do what is best for the medium.

Later in the article the acclaimed entertainer also says he only got his company’s office space and a bank loan when starting out because those in charge at the respective spaces were fans of his games. He adds he learned a lot from his time at Konami, did much of his early game development work in hallways to the befuddlement of others in the building and at one point the company was going to produce a short film, but this got derailed due to the COVID-19 pandemic and for now the project remains on ice.

“It was a screenplay I wrote that we planned to put out as a video. I had been thinking of making this as a short film as a first dip into Hollywood, and the script still exists, but we don’t intend on making it anymore, at least right now.”

Upcoming and confirmed work for Kojima Productions includes Death Stranding 2 and a mystery game for the XBOX. When not making games, Kojima reviews movies on Twitter and recently managed to impressively stay awake for the runtime of Black Adam, though, he did say a monster movie put out by Netflix was impressive and everything a work in that genre should be.