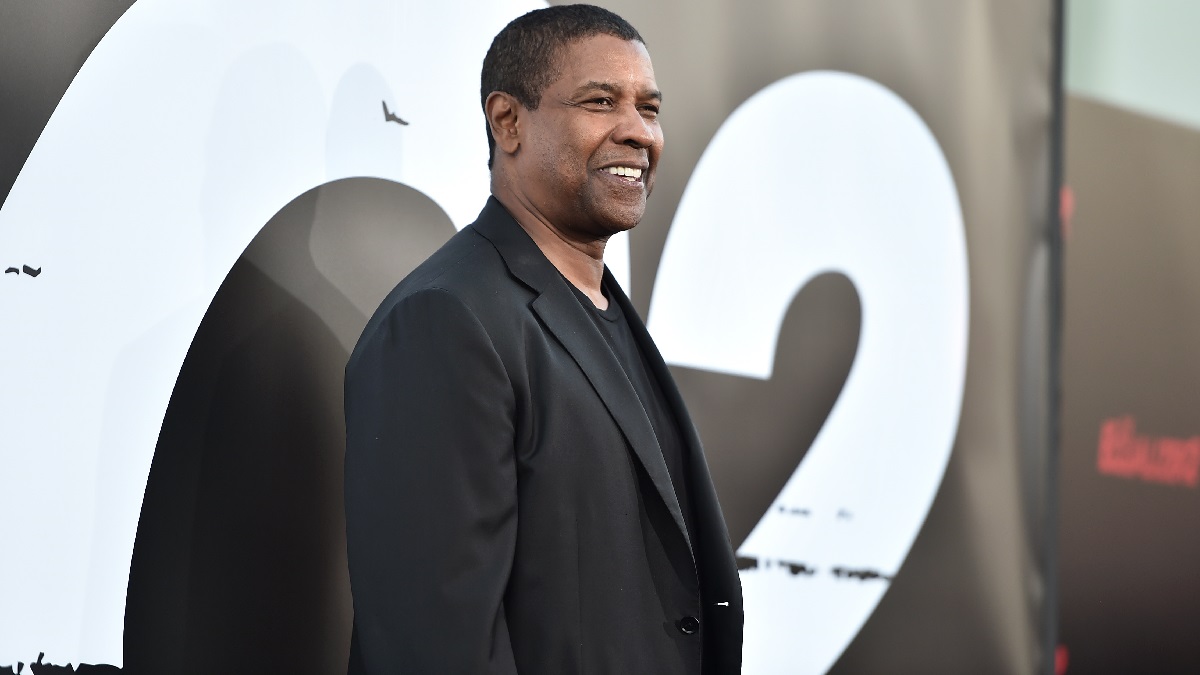 Denzel Washington and Christopher Nolan are two of the very best at what they do, and despite typically being positioned on opposite sides of the camera, they’ve both earned well-deserved reputations as two of Hollywood’s biggest and most consistent box office draws.

By that logic, any potential collaboration between the two would almost be destined for success, regardless of whether it was a $200 million action-packed blockbuster, or a smaller-scale effort more reliant on character driven drama.

Of course, there’s already a connection between the two after Denzel’s son John David Washington headlined Nolan’s Tenet, but the two-time Academy Award winner has admitted he’d happily partner up with the Dark Knight Trilogy director.

During an interview with Kevin McCarthy, Washington Sr. revealed he watched Tenet at Nolan’s house (which is a story in itself), before confirming he’d love to turn the family dynamic on its head by following in his son’s footsteps.

“Chris, call me. Call me, Chris… I’d love to work with Christopher Nolan, are you kidding me?”

Nolan is gearing up to shoot biographical drama Oppenheimer, which boasts perhaps the filmmaker’s most stacked cast yet, with Cillian Murphy, Emily Blunt, Matt Damon, Robert Downey Jr., Rami Malek, Josh Hartnett, and Florence Pugh all confirmed, while there’s almost certainly a role in there somewhere for Michael Caine, too.

After that, though, nobody except Nolan himself as a clue what comes next, but fans can cross their fingers in the hope it ends up involving Denzel Washington.