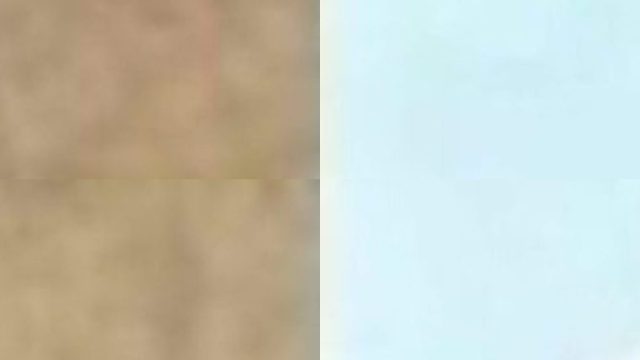 As well as serving as a continuation of its own corner of the MCU, Black Panther: Wakanda Forever did a lot of heavy-lifting for other parts of the franchise too, including introducing Ironheart ahead of her own Disney Plus series and offering us some shady CIA shenanigans with Everett Ross and his ex-wife Valentina de Fontaine ahead of spy thriller projects like Secret Invasion and Thunderbolts.

And maybe, just maybe, it might’ve also set up a showdown between two highly anticipated, and very different, characters. Let’s turn our attentions to the armor upgrades Okoye and Aneka receive, courtesy of Shuri, for Wakanda Forever‘s big third act battle with Talokan, in which the pair don the genius princess’ patented Midnight Angel suits. Although they look like a close match for their comics counterparts, the MCU’s Midnight Angels differ in function from those in the source material.

On the page, the Midnight Angels are an elite group of Dora Milaje assassins, consisting of Aneka and Ayo, rather than Okoye. Their biggest claim to fame has to be their role in the “DoomWar” storyline, which sees Victor Von Doom conquer Wakanda so that he might plunder its vibranium reserves. In a desperate bid to get his country back, King T’Challa recruits the Midnight Angels and Deadpool in order to do battle against the twisted ruler of Latveria.

Fans were gearing up some sort of tease at a “DoomWar” MCU adaptation in Wakanda Forever, and while that didn’t happen in any overt way, it’s possible the introduction of the Midnight Angels served that purpose in a much subtler form. And if folks were excited enough by the idea of Doom tussling with the Wakandans, imagine how many minds would be blown if Marvel threw Ryan Reynolds into the mix to boot?

Black Panther: Wakanda Forever is out in theaters everywhere now.