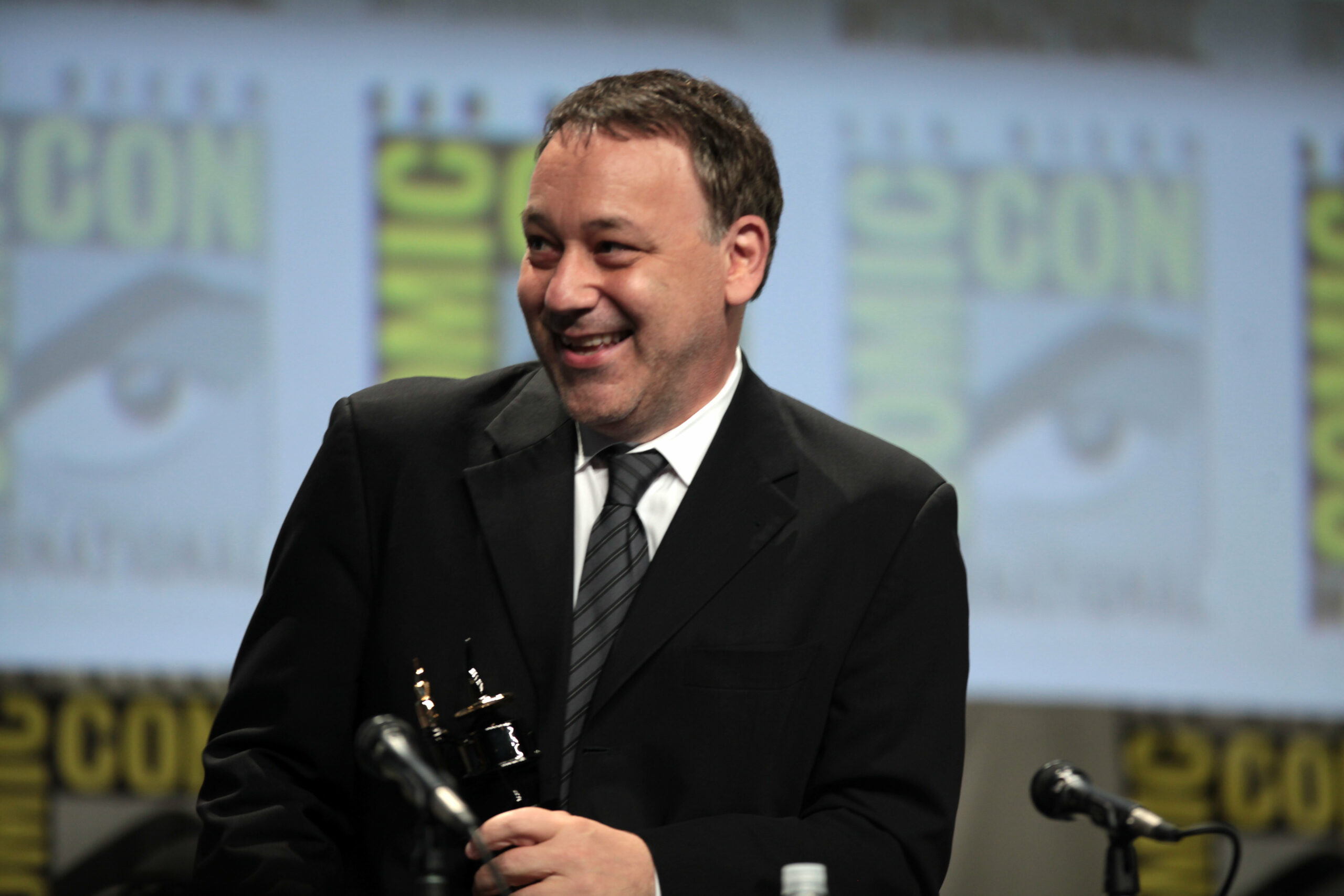 Superhero movies have come a long way in 15 years, so we understand Sam Raimi‘s surprise at their popularity. Before Doctor Strange in the Multiverse of Madness, the director’s last Marvel film was 2007’s Spider-Man 3, a successful flick in its own right, but one that preceded the MCU. A dozen billion-dollar blockbusters later, Raimi has taken to interviews to describe the differences between superhero movies then and now.

To an Associated Press journalist, who noted that Raimi and Stan Lee tried to sell their own Iron Man movie but couldn’t do it at the time, Raimi had this to say:

“I never expected it to take off in this gigantic way and become so crazily popular. I did recognize that in the work of Stanley and Steve Ditko and all the Marvel writers and artist there were so many movies to make. But I never thought they’d be making a movie [sic] about Moon Knight, for instance, one of their secondary or third-tier characters, or Doctor Strange, who I think was a second tier character, and being so successful with them. It took off beyond what I imaged.”

Owing to its modern-day massiveness, Raimi told AP that he had doubts about returning to the genre, cloaking his misgivings in statements like “I’m going to show those kids how to make a superhero picture.” In reality, he was “terrified” if he could “still pull this off.”

See if he did on May 6, when Doctor Strange in the Multiverse of Madness premieres nationwide.