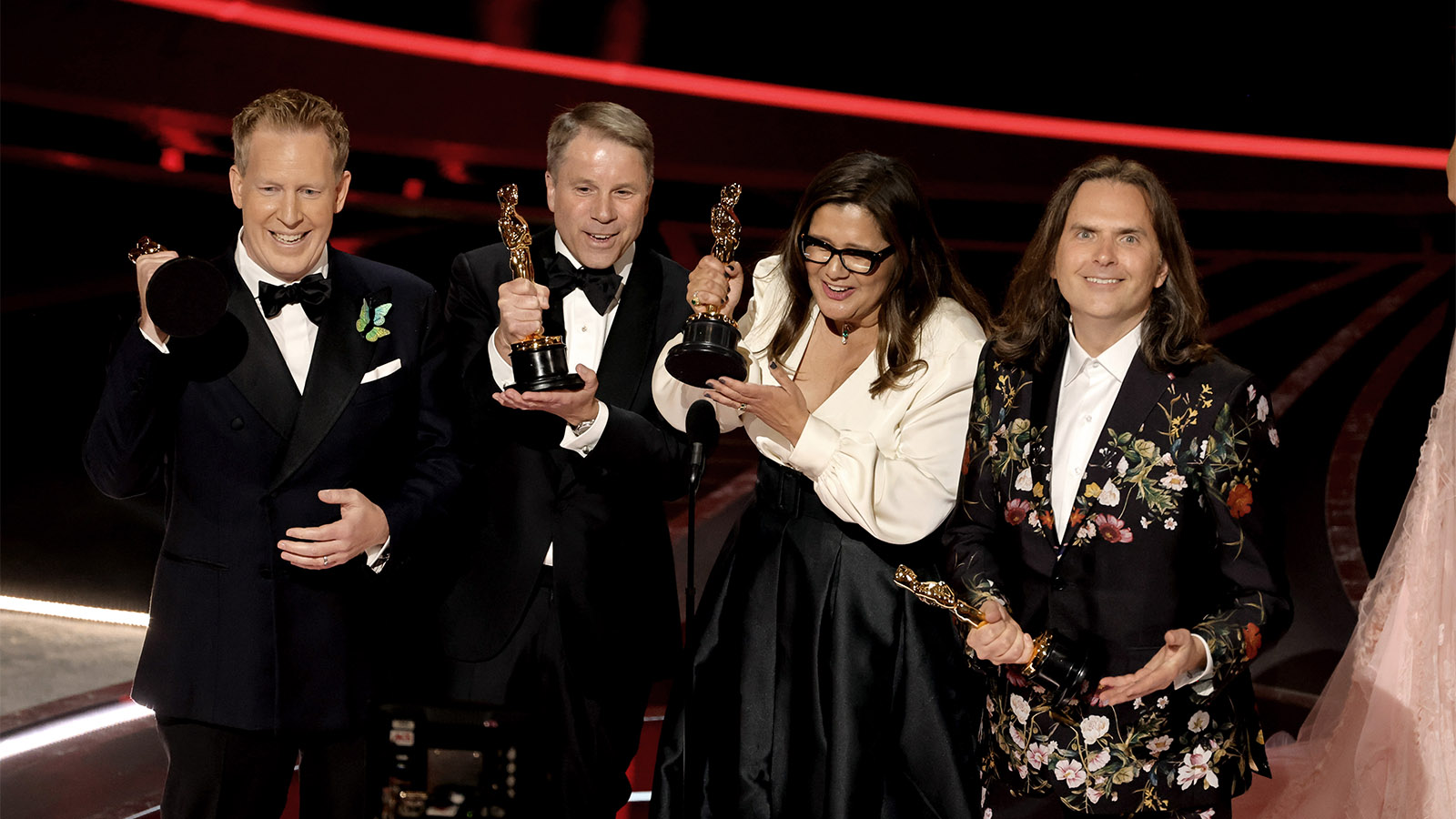 Nominations for the award were dominated by Disney, with nods to Walt Disney Animation Studios’ Encanto and Raya and the Last Dragon and Pixar’s Luca, which have unconventionally made streaming debuts on Disney Plus during the pandemic.

That said, The Mitchells vs. the Machines went into the night on the heels of a clean sweep of wins at the 49th Annie Awards earlier this month, including Best Animated Feature. Flee also came away from the earlier awards show with an award for Best Independent Animated Feature.