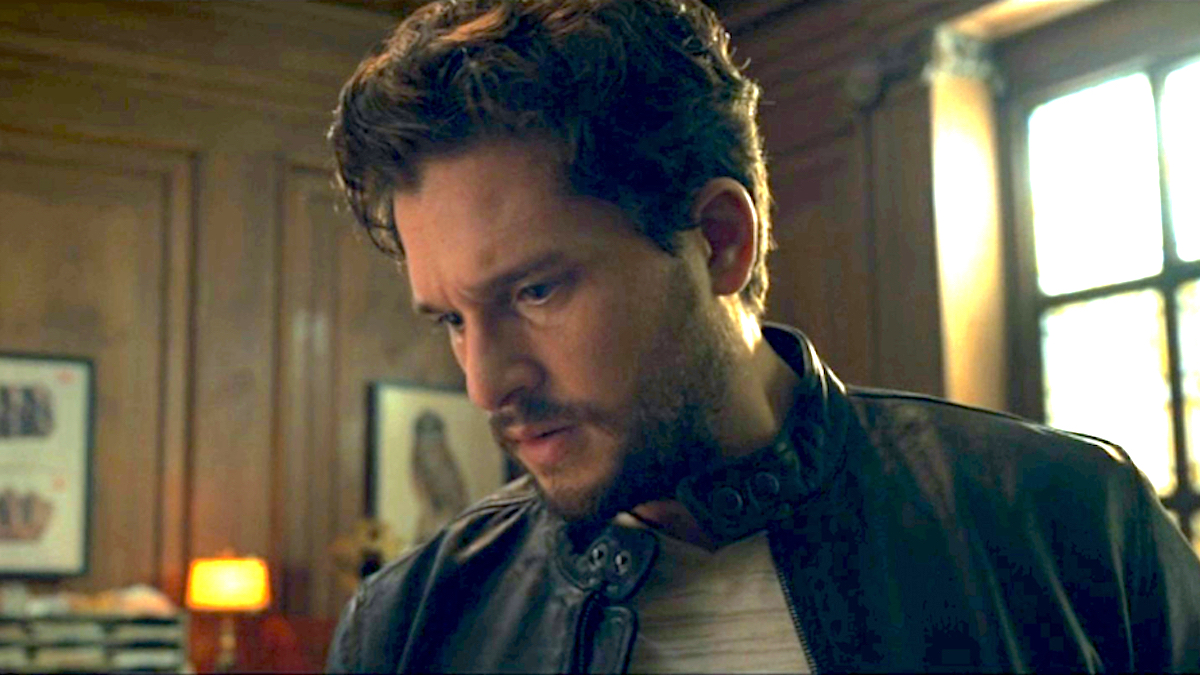 Released back in November 2021, Eternals promised to be a bold new corner of the MCU that could fuel years of storylines. However, the fact that it stands as the lowest-rated and most divisive movie in the whole Marvel universe has seemingly soured the studio on pushing ahead with its plans for the ancient superhero team as vigorously. Not only does the fate of its sequel hang in the balance, new intel claims the one crossover we fully expected to happen… might not.

While the first Eternals post-credits scene introduced Harry Styles as Starfox, something we’ve been assured will be picked up before too long, its after-credits tag surprised us all by connecting Kit Harington’s Dane Whitman to Mahershala Ali’s Blade (who featured via a brief audio-only cameo). This appeared to promise that Black Knight would team up with the Daywalker in his own upcoming film.

The latest rumor, however, indicates that this isn’t the case at all and 2024’s Blade, which is finally getting back on track after facing various behind-the-scenes hold-ups, won’t end up bringing back Harington’s character. As tweeted by insider account @CanWeGetToast:

This purported bombshell has only increased Eternals fans’ anxiety that Marvel isn’t going to deliver on the group’s massive potential in the MCU. Folks feel that Harington, in particular, has a lot to offer the franchise, if only they actually use him.

Hey, Kevin Feige, if you’re looking for the star of your next Special Presentation, give Kit a call.

Given that Harington is likely going to be busy with the Jon Snow Game of Throne series, Marvel may have squandered the opportunity to make the most of such a popular actor.

Just one more way in which Eternals feels like it’s operating in its own little island of the MCU.