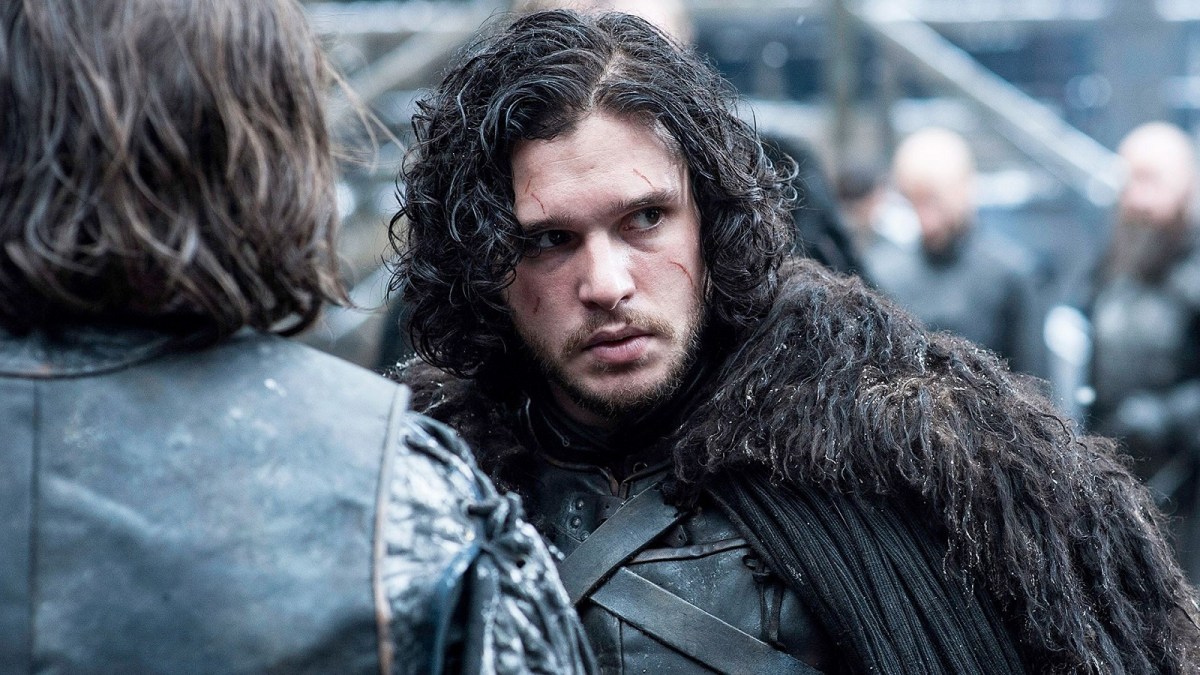 If House of the Dragon succeeded in roping you right back into George R.R Martin’s universe as adapted by HBO and managed to somewhat clean the bitter taste out of your mouth from that iffy Game of Thrones conclusion, you’re not alone. In fact, this also means you’re dying for any sort of detail about the future of the franchise.

Lucky for you, we know for a fact that there’s a Jon Snow sequel series in the works, and Kit Harrington offered up a few initial hints about the tone of the new series at the official Game of Thrones convention. Not in a direct sense, mind you, but he does unpack Snow’s emotional state at the end of Game of Thrones, and it’s looking pretty grim.

“I think if you asked him, he would’ve felt he got off lightly. At the end of the show when we find him in that cell, he’s preparing to be beheaded and he wants to be. He’s done. The fact he goes to the Wall is the greatest gift and also the greatest curse.

It’s certainly sounding like we’re in for a bit on an “emo Jon” arc per Entertainment Weekly, and honestly, can we blame him? For a character who suffered from loss after loss after loss during the original show, there are going to be some deep wounds for Snow to lick clean over the course of the series.

However, details about the as-yet-untitled Jon Snow spinoff are very sparse, and Harrington’s comments above only really account for the context of Snow’s mindset immediately following the Game of Thrones finale.

A more sure thing for the future of the Thrones fandom is the second season of House of the Dragon, although that will prove to be a lengthy wait as well with a release scheduled for some time in 2024. At least we know for certain that it’s on the way.