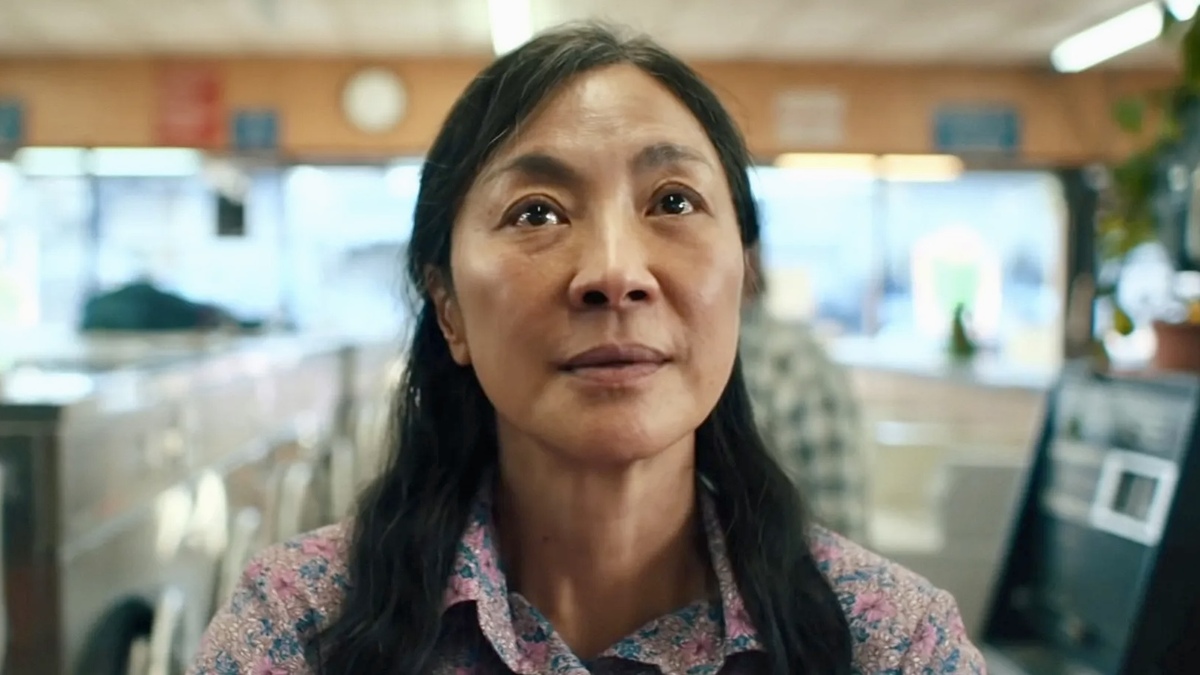 If you ever had a doubt in your mind that Michelle Yeoh is indeed a real-life superhero, you can finally lay those doubts to rest, as Everything Everywhere All At Once director Daniel Kwan has confirmed to the entire world that the veteran actress possesses the power of levitation.

A couple of days ago, a tweet showing Yeoh’s 1997 photoshoot went viral, and has amassed over 100,000 likes on the platform. In the images, the actress can be seen hanging by a harness, posing gracefully in front of the iconic Hollywood sign in Los Angeles. Kwan quoted the tweet with a hilarious response, claiming that Yeoh only moves around via levitation, even refusing Uber services when offered.

Fans have continued on with the gag, and comments have ranged from insisting that she didn’t even need a harness when shooting the popular wuxia classic, Crouching Tiger Hidden Dragon, to praise for her perfect posture in the photographs.

Yeoh was actually trained in ballet from a very young age before an unfortunate spinal injury prevented her from becoming a professional ballerina. She diverted her skills into choreography and acting, which propelled her to magnanimous stardom, beginning in Hong Kong and onto the rest of the world.

For her 2022 performance in the A24 supernatural comedy-drama Everything Everywhere All At Once, Yeoh has garnered immense praise from critics and fans, with the film becoming the most acclaimed number in her illustrious, decades-long career. She has also raked in several awards and nominations, most recently taking home the Golden Globe Award for Best Actress — Motion Picture Comedy or Musical.