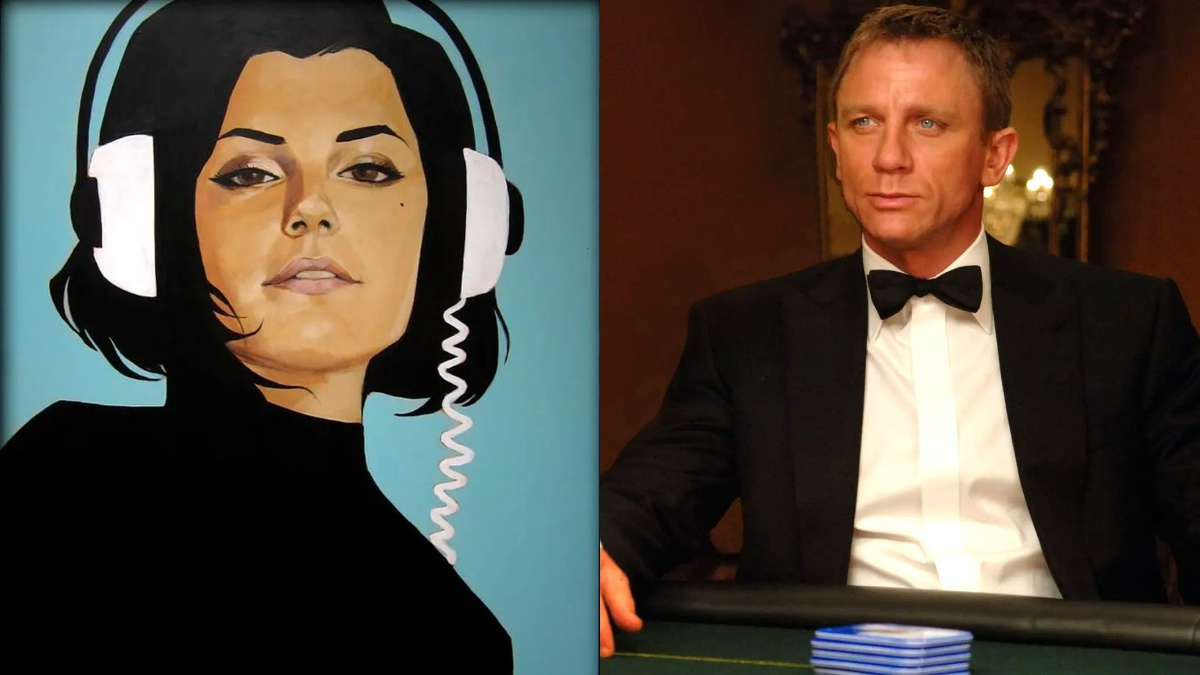 At this point, the MCU has well and truly cemented itself as the biggest movie franchise around, but it’s still not the longest as that honor rests with the 60-year-old James Bond series. Nevertheless, Marvel Studios could get one up on 007 if they went ahead and adapted the comic universe’s own answer to a female Bond for the screen. In fact, fans are currently scratching their heads as they wonder why the studio seems to be content to let this character rot.

As Redditor u/lifesyndrome shared on the r/marvelstudios subreddit, there’s one major Marvel comics character they’re surprised has yet to be introduced into the MCU. And that’s Dakota North. Although perhaps not a known name to those who aren’t hard-core comics readers, Dakota North is someone with a lot of potential. As the OP pointed out, she’s almost like a cross between Jessica Jones and James Bond thanks to her roots as a private eye before she became a spy.

Originally appearing in her own short-lived self-titled series in 1986, Dakota North was later folded into the worlds of Power Man, Daredevil, and Iron Fist, so she seems like a character who would’ve eventually appeared in the Defenders Saga had Netflix continued those series. Now that Daredevil: Born Again is headed to Disney Plus, though, now is the perfect time for Marvel to start working on a Dakota North show.

After No Time To Die debuted female 007 Nomi (as played by Marvel’s own Lashana Lynch, see above), the world is definitely eager for a woman to play James Bond, but this is confirmed to not be happening anytime soon. Marvel has the perfect opportunity to capitalize on EON’s missed opportunity, then, provided they get their skates on and bring Dakota North to the MCU ASAP.