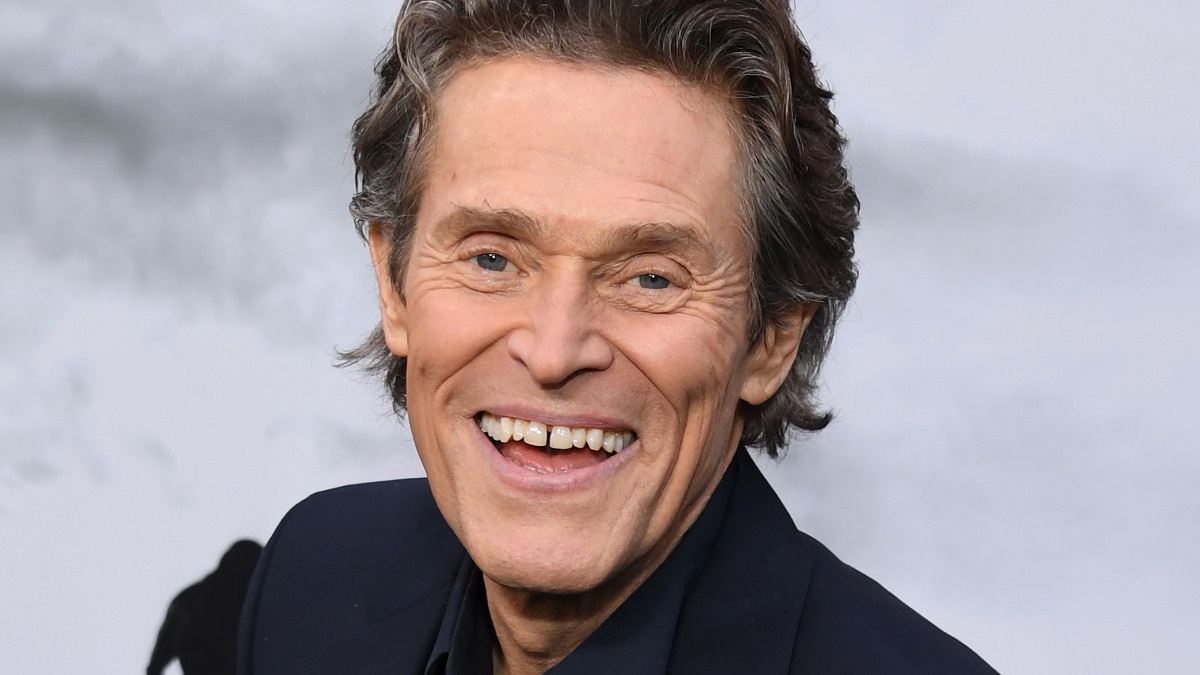 The social media age has given rise to countless unexpected phenomenons, but one relatively recent craze we’re fully on board with is the regular outpourings of support and adulation being thrown in the direction of Willem Dafoe.

Having made his screen debut in 1980, the actor has spent over 40 years establishing himself as cinema’s crown prince of bug-eyed mania, launching more memes that Morbius in the process. Even by his impressive standards, though, Dafoe might be in the midst of the hottest streak of his already-impressive career.

Since the beginning of 2020, the 66 year-old has shown up in the acclaimed Nightmare Alley, The French Dispatch, The Card Counter, and The Northman, while he came perilously close to stealing the show when he returned as Norman Osborn in Spider-Man: No Way Home, and he’s not even done with the superhero genre with Aquaman and the Lost Kingdom coming next year.

Dafoe has become one of social media’s hottest topics since the news of a Joker sequel became public knowledge, with fans hoping and demanding the story be based on his pitch that would see him feature as an imposter, something the world deserves to see.

Dafoe has been fan-cast as the Joker since the 1980s, and some folks will never give up that ghost. It might be a little too meta to rope him in for Joaquin Phoenix’s second outing as Arthur Fleck, but you can bet your house on the internet losing its goddamned mind if he were to sign on the dotted line in any capacity, solely for the reason of giving the people what they want at long last.