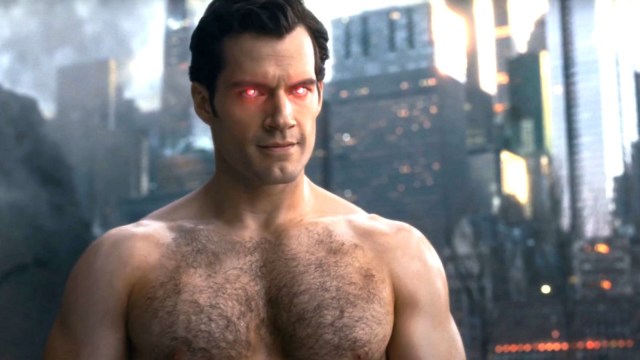 In a shocking turn of events, it turns out that you may not want to invest too much hope into things you read on the internet, with DC’s Hall H panel at San Diego Comic-Con having come and gone with no sign of heavily-rumored surprised guest Henry Cavill.

It’s not as if the comic book franchise ever acknowledged there was any chance of him attending, especially when counter-rumors placed him on the other side of the Atlantic shooting season 3 of The Witcher. Besides, we got brand new trailers for Shazam! Fury of the Gods and Black Adam out of the bargain, even if that pesky scamp Dwayne Johnson got everyone’s hopes up.

Needless to say, it didn’t take too long for the shockwaves to reverberate around the internet once Warner Bros. packed up and left, with the panel not ending with the franchise’s canonical Superman strolling back onto the stage to reclaim what’s his.

To be fair, we’ve been hearing so much talk of the SnyderVerse being batted away as nothing more than wishful thinking, but the dedicated diehards admirably refuse to give up the ghost. Coming hot on the heels of the Rolling Stone hit piece, this is another nail in a coffin that’s running out of untouched wood, which isn’t a good sign.

Nevertheless, we can guarantee with some amount of certainty that the hype trail will pull out of the station and begin gathering steam all over again should DC FanDome be announced for its third consecutive iteration this year.