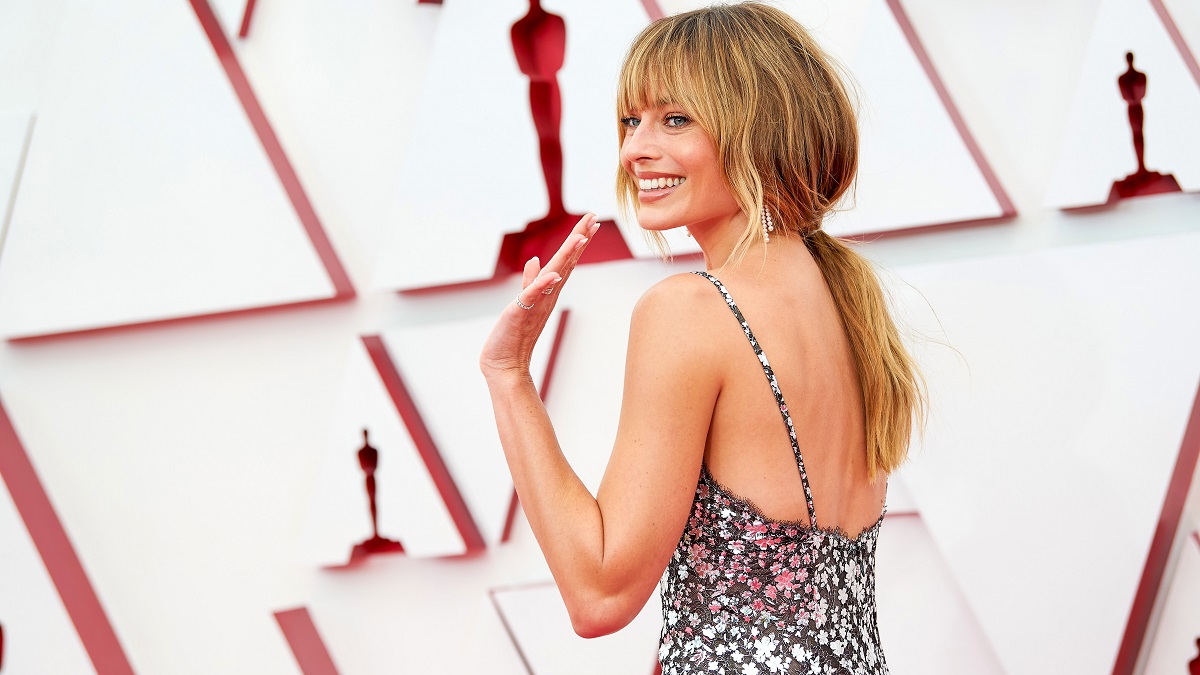 Fans were never going to accept the notion of the Pirates of the Caribbean franchise continuing without Johnny Depp, and now that the longtime Jack Sparrow has unequivocally ruled out a return to the seven seas, both the sixth installment in the main timeline and Margot Robbie‘s spinoff have a mountain to climb in order to justify their respective existences.

The Suicide Squad star might be a popular figure, a proven action star, and an increasingly powerful producer, but that won’t do a damn thing to change the minds of Pirates enthusiasts who remain steadfast in their (entirely acceptable) belief that there’s no point in carrying on the swashbuckling saga without the leading man, major selling point, and most marketable asset.

In a surprising development, Robbie has also been announced to headline and produce a 1960s prequel to Ocean’s Eleven, with Austin Powers and Bombshell‘s Jay Roach directing. As you can see from the reactions that arrived online in the wake of the reveal, everyone seems to have the exact same question on their lips.

The 31 year-old Australian is a fantastic actress, of that there’s no debate, but a needless prequel to the glitzy and glamorous heist series reeks of creative bankruptcy. Ironically, you get the impression that folks would be a lot more receptive were the project simply named as a period-set crime caper, without the unnecessary branding tying it to a four-film series that never once made mention of the Swinging Sixties, other than the fact it was the decade the Rat Pack’s original was released.