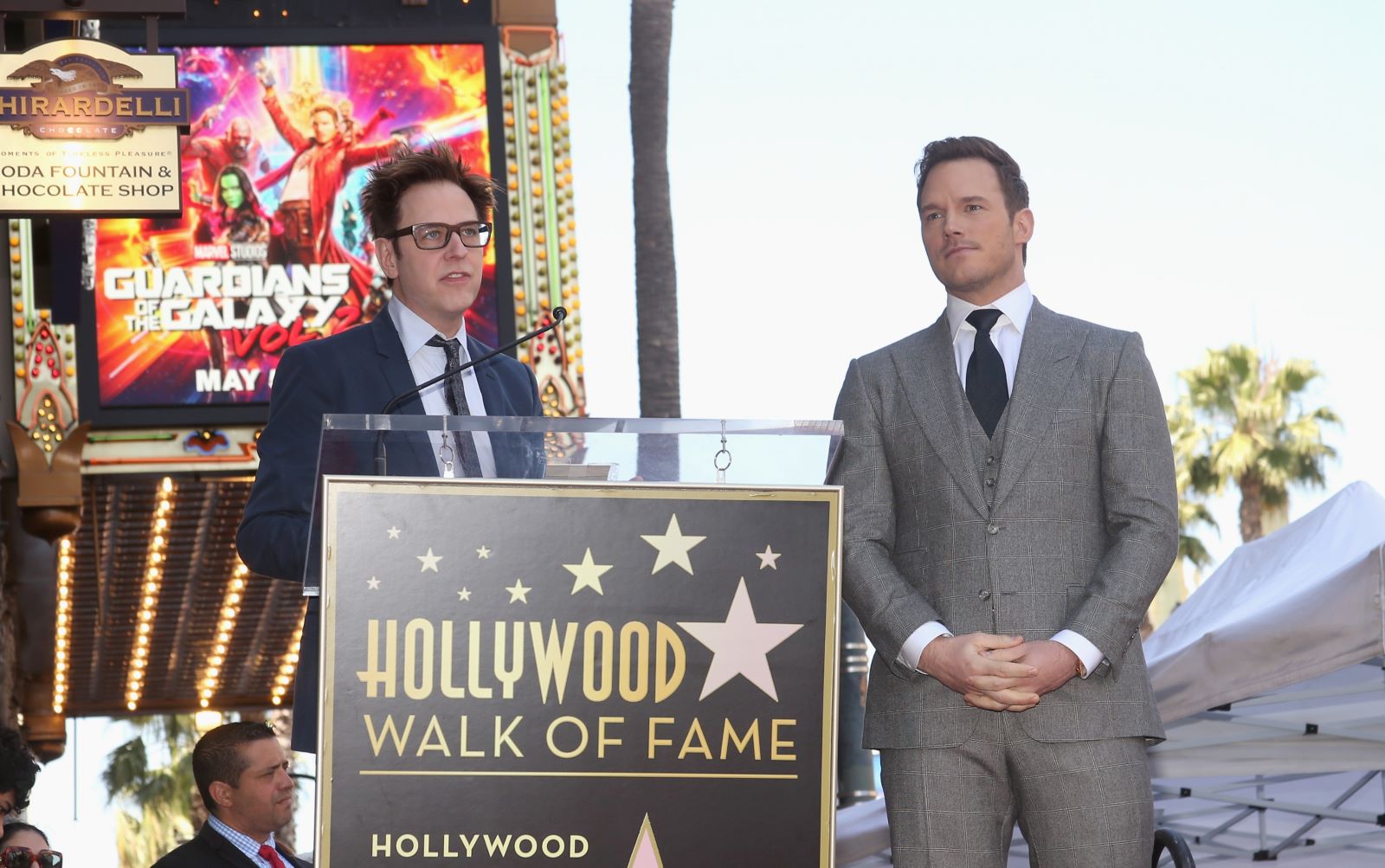 Guardians of the Galaxy, Jurassic World, and Super Mario star Chris Pratt has long faced online criticism for his apparent membership of Hillsong Church, an evangelical congregation based in Los Angeles that has been repeatedly accused of homophobic views.

Hillsong’s history and the controversy surrounding it are detailed in our article here, though over the last weekend, Pratt trended on Twitter as fans argued he should be fired from the MCU and Patrick Wilson recast as Star-Lord. Guardians of the Galaxy director James Gunn vociferously defended him, saying:

The waters on this are very murky, as nobody actually seems to know whether Pratt even attends Hillsong or not. Regardless, Gunn’s defense is very much in character as he seems to foster solidarity in his cast and crew, as proven when they came to his defense after he was briefly fired from Guardians of the Galaxy Vol. 3.

Now fans online are expressing their support. Here’s a selection:

It remains to be seen how all this will ultimately play out, though it’s nice to see the Guardians cast and crew banding together in the face of outside pressure.

As for Pratt, he’s going to have a busy summer. He’ll be playing Star-Lord in Thor: Love and Thunder on July 8 and will reprise the role of Owen Grady in Jurassic World Dominion on June 10. Beyond that, he’ll be back once again in The Guardians of the Galaxy Holiday Special this December, and then for what might be his final MCU performance as Star-Lord in Guardians of the Galaxy Vol. 3 in May 2023.