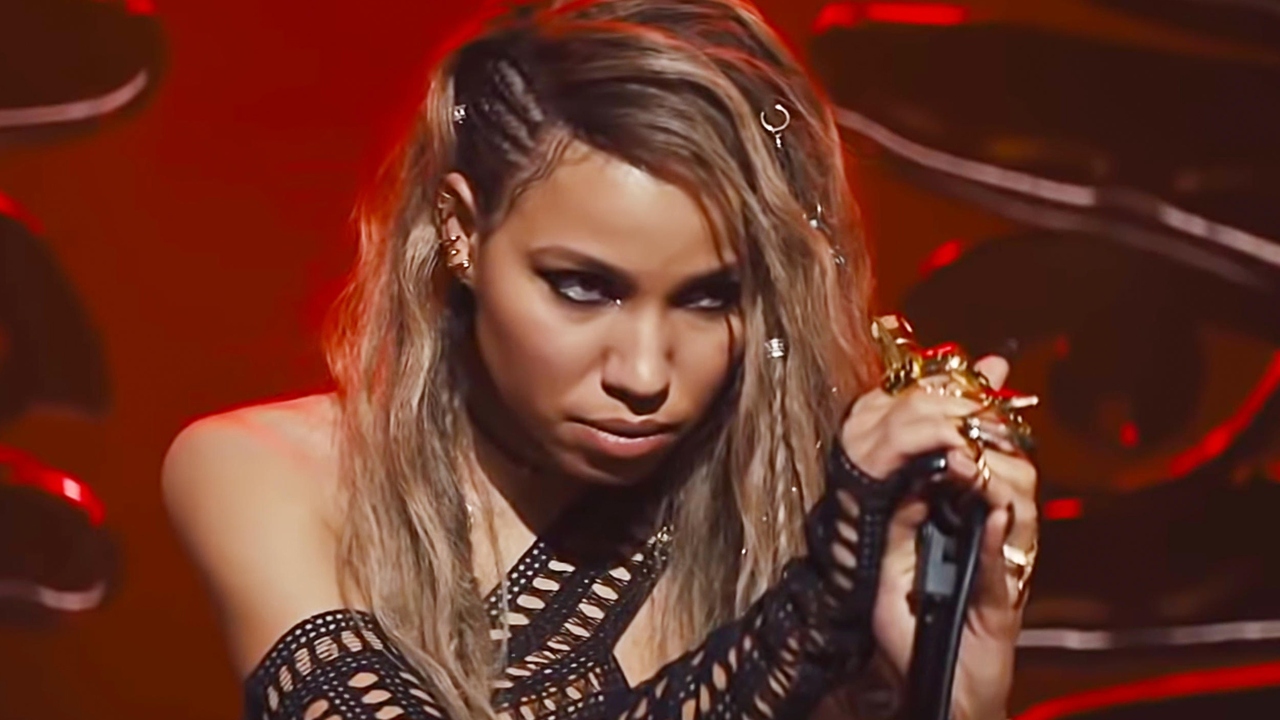 Amid the bloodthirsty culling of DC projects that’s happened since new Warner Bros. Discovery CEO David Zaslav took over, superhero fans at last have some good news to cling onto. It’s being reported that despite the unceremonious dumping of the Batgirl movie on the cinematic scrapheap, the Black Canary film is still going ahead.

The project was first announced to be coming after Birds of Prey arrived in early 2020, in which Jurnee Smollett made her debut as Dinah Lance. Things have been a bit quiet for a while, but now the word has it that it remains on the docket, with Smollett still set to star, and Lovecraft Country‘s Misha Green attached to write the script.

Having prepared themselves for the worst with this one, DCEU diehards can’t contain their excitement for the superhuman songbird’s return, with Twitter lighting up with relieved reactions over the Canary’s comeback.

I mean, a theatrical release hasn’t been confirmed, but still… happy day.

They really lucked out here.

Others, meanwhile, are still too burned from Batgirl to trust that Black Canary is 100% safe.

We’ll believe it when we’re actually sitting down to watch it.

On a more positive note, fingers crossed this leads to a new Birds of Prey project with Leslie Grace back as Barbara Gordon.

According to what we understand of the situation, Black Canary‘s been saved due to the same reason Batgirl was axed — tax incentives. So, by the looks of things, then, we really should be on our way to seeing Dinah get her own solo vehicle. Even so, with Batgirl having wrapped filming and being ready to go before it was shelved, anyone still feeling wary about the whole thing can be forgiven.

Black Canary is scheduled to start shooting in spring 2023.