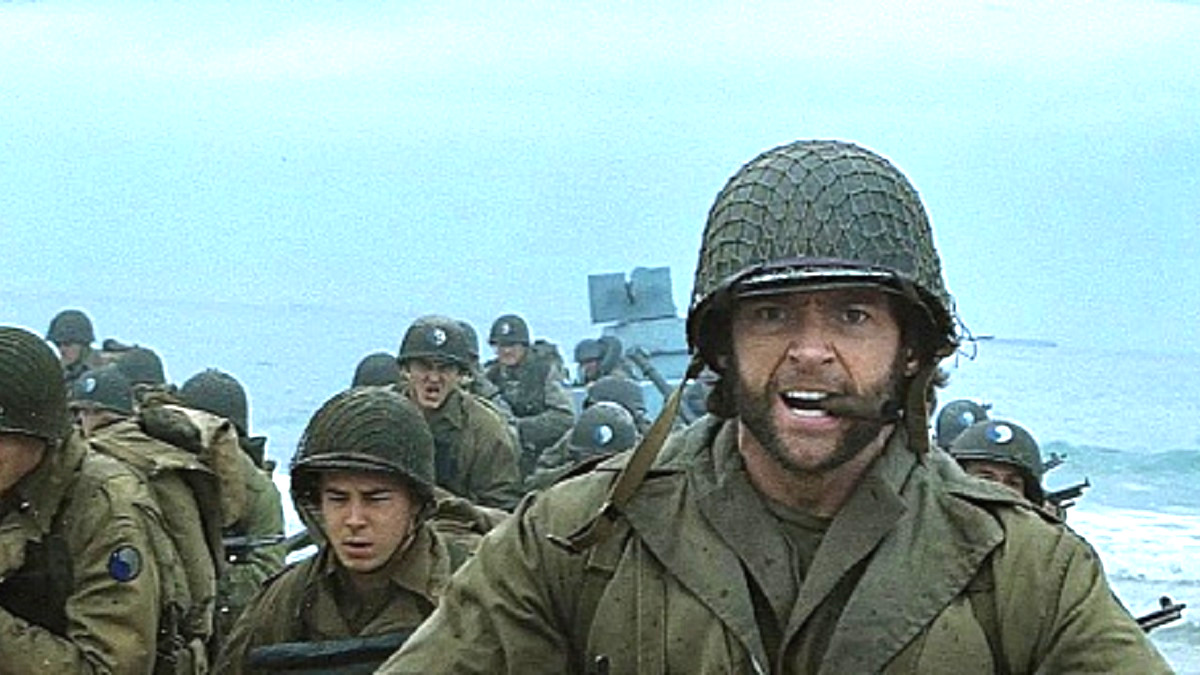 Most comic book fans would agree that X-Men Origins: Wolverine is a fairly irredeemable slice of superhero cinema, and the blockbuster’s reputation is neatly summed up by the fact it peaked during the opening credits.

The sequence showcasing Logan and Victor Creed battling through every major conflict in human history spanning multiple centuries was a phenomenal and inspired way to kick off the longtime fan favorite’s first solo outing, but the rest of the running time only served to disappoint.

It’s a matter of if and not when the mutton-chopped mutant returns to our screens, given that the rights to the X-Men are now controlled by Kevin Feige’s Marvel Studios, with fans on Reddit suggesting that the next iteration of Wolverine head down the same path as Captain America: The First Avenger, albeit from a different perspective and with a much darker tone.

Would the concept of the Origins opening credits be able to sustain a feature film? Almost certainly, given that each battle and/or conflict would provide a different backdrop with which to drive the action, while also freshening up the MCU formula by taking things into the distant past for the first time in a long time.

In the right hands it would have all the potential in the world to be something truly special, juxtaposing the song-and-dance of Captain America’s introduction into the wartime effort to focus on an indestructible killing machine stuck in the trenches, knowing full well that he’s the only person guaranteed to come out on the other side completely unscathed.