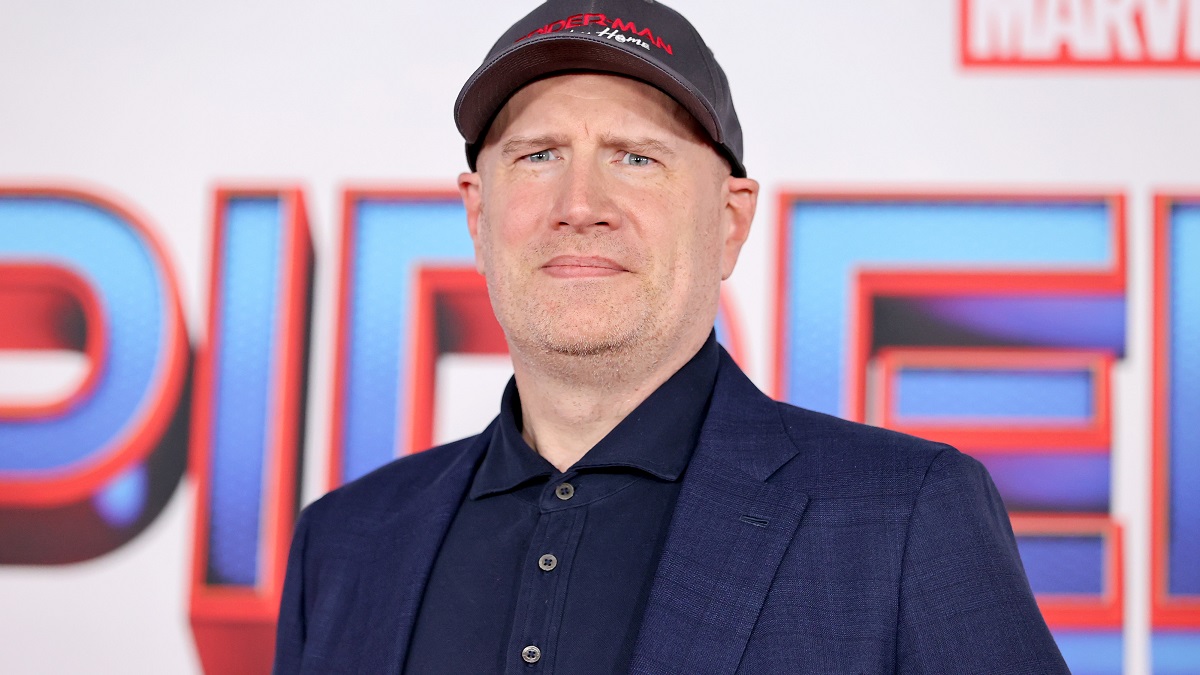 Simon Kinberg knows a thing or two about what it takes to bring a blockbuster comic book adaptation to both the big and small screens, having spent the last fifteen years deeply embedded in Hollywood’s most popular genre.

As either a writer, director or producer, he’s been involved in X-Men: The Last Stand, First Class, Days of Future Past, Josh Trank’s Fantastic Four reboot, Apocalypse, Deadpool and its sequel, Logan, Dark Phoenix, The New Mutants and Noah Hawley’s acclaimed series Legion.

So, when he comes right out and dubs Kevin Feige as the greatest producer in the history of the business, he’s definitely speaking from a point of experience. In an interview with IGN to promote his upcoming actioner The 355, Kinberg lavished praise on the architect of the Marvel Cinematic Universe.

“Kevin knows what he is doing with the MCU. I would argue he’s the greatest producer in the history of cinema. Truly. I mean, if you look at it pound for pound in terms of quality and in terms of obviously commercial success, there’s no question the latter is true. So I don’t know.”

We’ve gotten so used to the ubiquity of the MCU over the last fourteen years that it’s become increasingly easy to forget that Feige rewrote the rules of cinema when he set out to craft a sprawling interconnected mythology that spans multiple standalone franchises and now TV shows, with the rest of the competition scrambling to play catch-up ever since.

The X-Men are in supremely safe hands, then, and we’ve got the utmost faith Marvel can put a fresh spin on a property from which we’ve already seen thirteen feature films.