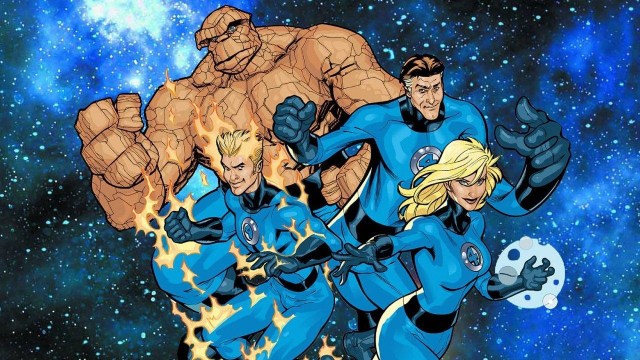 While no news on the coming MCU Fantastic Four movie has been a mixture of good and bad news for fans burned by prior adaptations, things are slowly beginning to change here. The piece has a release date, a director, and, now, apparently writers.

An exclusive published in Deadline Hollywood earlier today reveals insiders are reporting Jeff Kaplan and Ian Springer are on board to tell the story of Marvel’s first family in film for a fifth time. They have apparently been involved before director Matt Shakman was picked to lead the work, and, are also apparently working on the future of the mega-franchise with Kevin Feige.

“[The pair] have been outlining where this next series of films will fit into the Marvel Cinematic Universe alongside Marvel Studios President Kevin Feige. Kaplan, Springer and Shakman now will come together to align their visions for this project.”

Marvel declined to comment on the development. Kaplan and Springer are apparently hot writers in Hollywood right now as well. They have sold numerous scripts in the last year, and, one, titled Disaster Wedding, landed Max Barbakow as its director recently. It is coincidentally produced by Marvel veteran Jon Watts and, for the moment, details of the plot are being kept under wraps.

Though, given its title, it is possible it could be about the recent Warner Bros. Discovery merger. It remains to be seen. For the Fantastic Four film, it is known it will not be an origin story as of this article’s filing. Fans are suggesting a number of things for it, and, recently conversation about Lin-Manuel Miranda playing Doctor Doom divided those excited for the piece. Many say he would be a bad choice and does not have the gravitas for the part, though, some have also said he is talented outside Broadway.