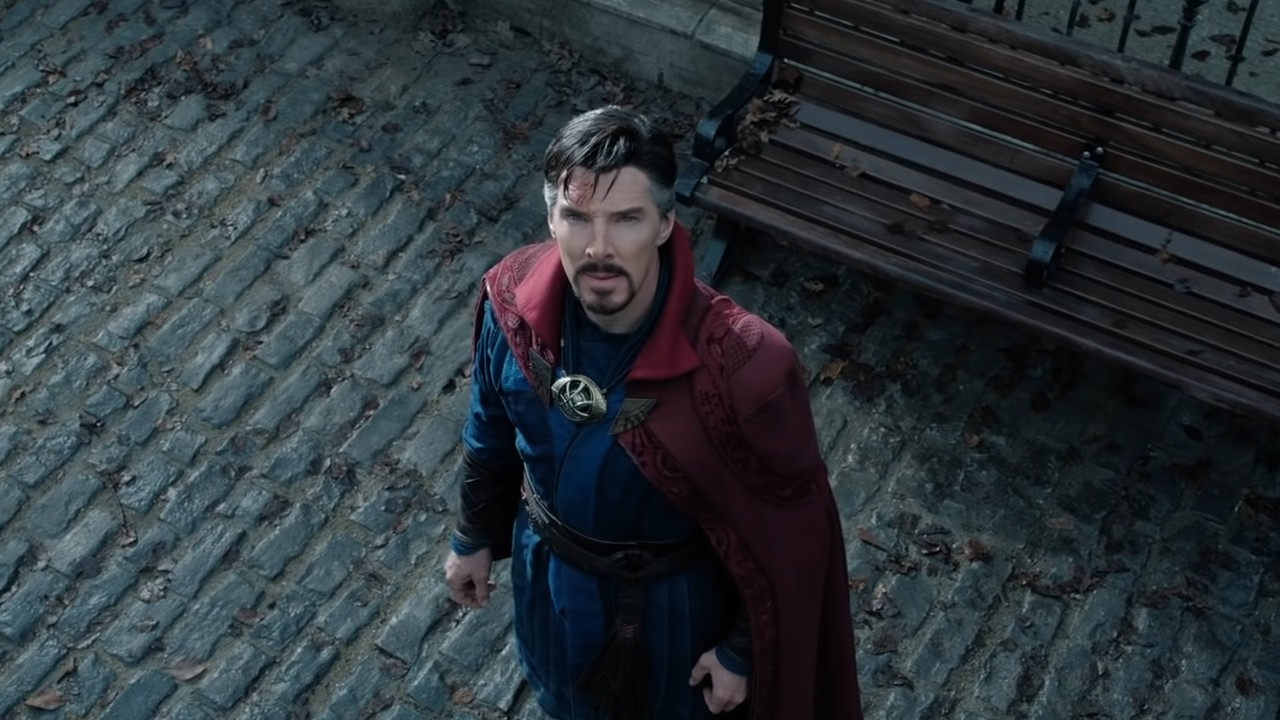 Crafting the set for a Marvel film is a massive task that takes many people to accomplish. One of the team members on Doctor Strange in the Multiverse of Madness has showcased their contribution to sculpting the amazing statues that fans see in the film.

Jonny Moore took to Instagram to share photos of the work he and his team created including the massive Dr. Strange statue that appears in the film when traveling to Earth-838, and while it might not be as big as it is in the film, it’s still huge.

The artist revealed that this was crafted between COVID lockdowns, and the attention to detail looks incredible.

This wasn’t the only work of art that Moore revealed. Later in the movie, fans get to see a sculpture of the Scarlet Witch carved into the Wundagore Mountain and this real-life sculpture looks stunning.

Again, the scale of this project may not be as big as it seems in the movie, but it still is massive and took the team plenty of time and effort. The end result is immaculate with a ton of attention to detail evident.

Seeing these creations puts into perspective the effort that goes into making a film like Doctor Strange in the Multiverse of Madness. Fans can get a glimpse at other aspects of making the film when Marvel Studios Assembled features Doctor Strange 2 next month.

If you haven’t yet seen the film Doctor Strange in the Multiverse of Madness is set to arrive on Disney Plus on June 22.