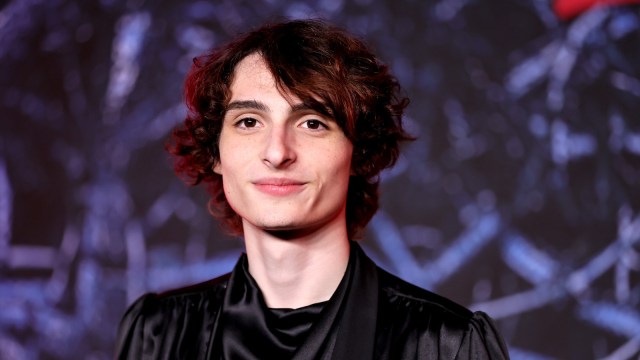 Finn Wolfhard rocketed to fame on the soon-ending Stranger Things, and now he’s making sure he will have a wide portfolio of work when the show concludes. The 19-year-old actor is branching out into starring in, co-directing, and co-writing a new horror-comedy production. The plot is currently under wraps.

News of the actor’s upcoming Hell of a Summer is detailed in an article from The Hollywood Reporter earlier today. The film will be co-helmed by Billy Bryk and distributed by 30West. The movie will begin shooting in Ontario this month, bringing Wolfhard back to the nation he was raised.

“I am so excited to be co-directing my first feature film. I get the chance to work with an incredible cast and crew, and to work with a company like 30West and Aggregate is a real dream.”

Fred Hechinger, Jason Bateman, Michael Costigan, and Jay Van Hoy are all involved with the project as well. Bryk appeared alongside Wolfhard in Ghostbusters: Afterlife.

Wolfhard previously made his directorial debut in 2020 with the short film Night Shifts. The actor has a number of other projects in the works as well. He will be doing voice work in the upcoming Pinocchio, which does not yet have a release date, and The Legend of Ochi, which is presently filming in addition. Before he was a known figure, he appeared on Supernatural, The 100, and has also appeared in the short film The Resurrection.