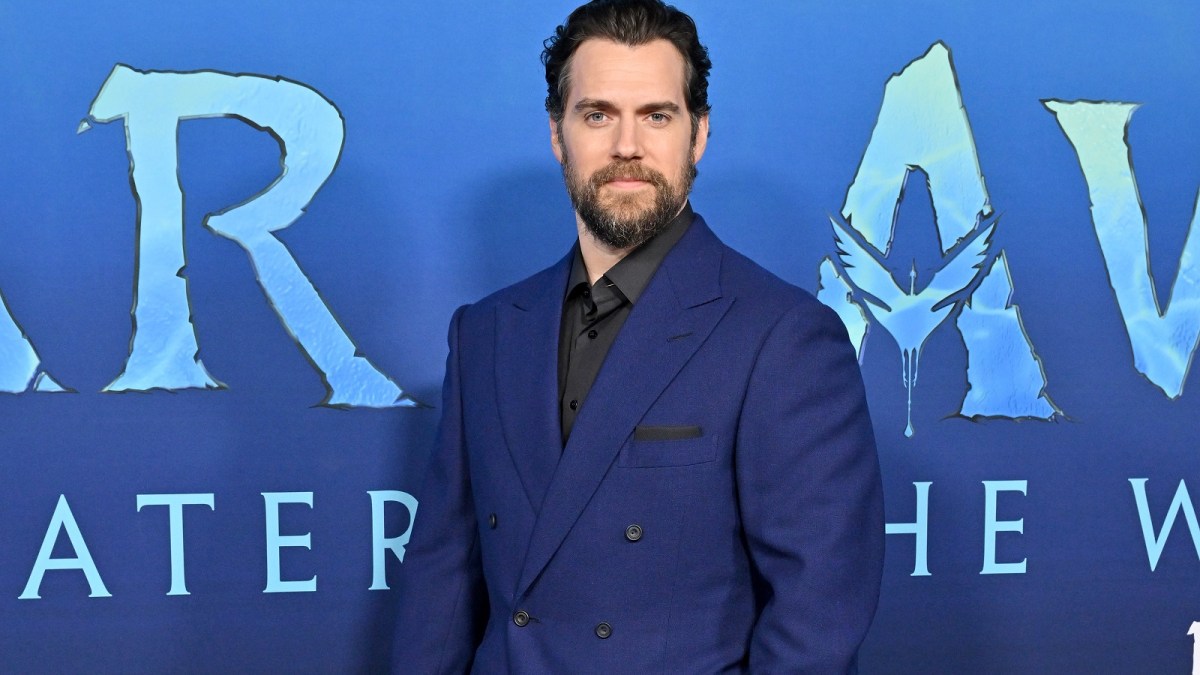 It’s safe to say the last 24 hours haven’t been great for DC fans. In October, champagne corks were popped when Henry Cavill confirmed he’d be returning as the Man of Steel. Now they’re having to be awkwardly stuffed into the bottle, as new DCU head James Gunn has decided to give him the boot and go with a younger version of the character.

With Cavill having departed The Witcher, and no longer having a home in the DC universe, where next for him? He’s expressed some interest in starring in a Warhammer movie, but perhaps Star Wars might be able to find a spot for him, and one fan has the perfect character in mind:

Dash Rendar is a smuggler and hotshot pilot who’s the hero of the mid-90s Lucasfilm multimedia project Shadows of the Empire, and is widely considered knockoff Han Solo. In the old continuity, he was a Rebel veteran of the Battle of Hoth who teamed up with Luke and Leia as they squared off against crime syndicate leader Prince Xizor.

The story was set between The Empire Strikes Back and Return of the Jedi, meaning Solo was frozen in carbonite and Rendar essentially filled in for the lovable rogue archetype.

Rendar has already been confirmed to exist in the Disney canon as of the book Solo: A Star Wars Story: Tales from Vandor, though author Jason Fry said this was more an Easter Egg for fans rather than any serious attempt to bring him into modern continuity.

But, hey, put the character in the right hands and we’d love to see him and his ship the Outrider make it into Star Wars. Will it actually happen? Probably not, but a fan can dream.