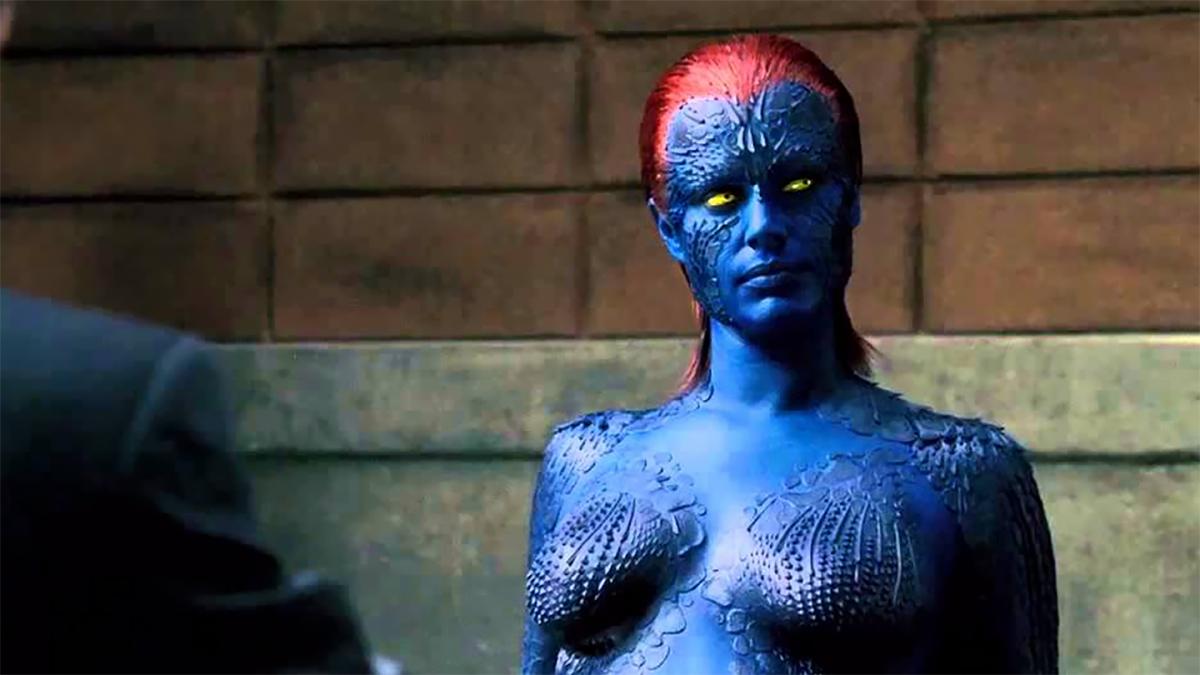 Although Marvel now owns the rights to the X-Men, Kevin Feige and company don’t seem in a hurry to reboot mutantkind within the MCU. Instead, the franchise is actually about to crossover with Fox’s X-Men universe, as Patrick Stewart’s Professor X is confirmed to feature in next month’s Doctor Strange in the Multiverse of Madness. This is huge as it opens the door for any fan favorite from those films to turn up in the MCU.

And one X-Men veteran would certainly love to get the call to come back. While speaking to ComicBook.com ahead of her return as Number One/Una in Star Trek: Strange New Worlds, Mystique star Rebecca Romijn was asked for her thoughts on the idea of donning the blue body make-up again in a future Marvel Studios project. Despite not playing Raven for over a decade, Romijn revealed that she would always say yes to an opportunity to reprise her role.

“I don’t know if they would ever want me back. I mean, that was quite a few years back when I played that character, but I would love to, yeah, absolutely. It was a fantastic franchise to be a part of. I’ll love that cast until the day I die. We had a great time together. And yeah, I would absolutely be open to that.”

Romijn portrayed Mystique, the merciless shapeshifter who served as Magneto’s right-hand woman, in the original X-Men trilogy, beginning in 2000, before later returning for a cameo in 2011’s X-Men: First Class. That film obviously introduced Jennifer Lawrence as the younger Raven, who morphed the character away from her villainous origins. Many fans still prefer Romijn’s version, however, especially after Lawrence’s character arc ended on a whimper in 2019’s lackluster Dark Phoenix.

The X-Men 2 actress is far from the only OG cast member to voice their interest in a comeback, with Halle Berry (Storm) and James Marsden (Cyclops) also letting Marvel know they’d pick up the phone. As far as we’re aware, however, Stewart’s Charles Xavier is the only one from the franchise due to appear in Doctor Strange 2. Having said that, there are no doubt a lot of surprises waiting for us when Sam Raimi’s sequel enters theaters on May 6.