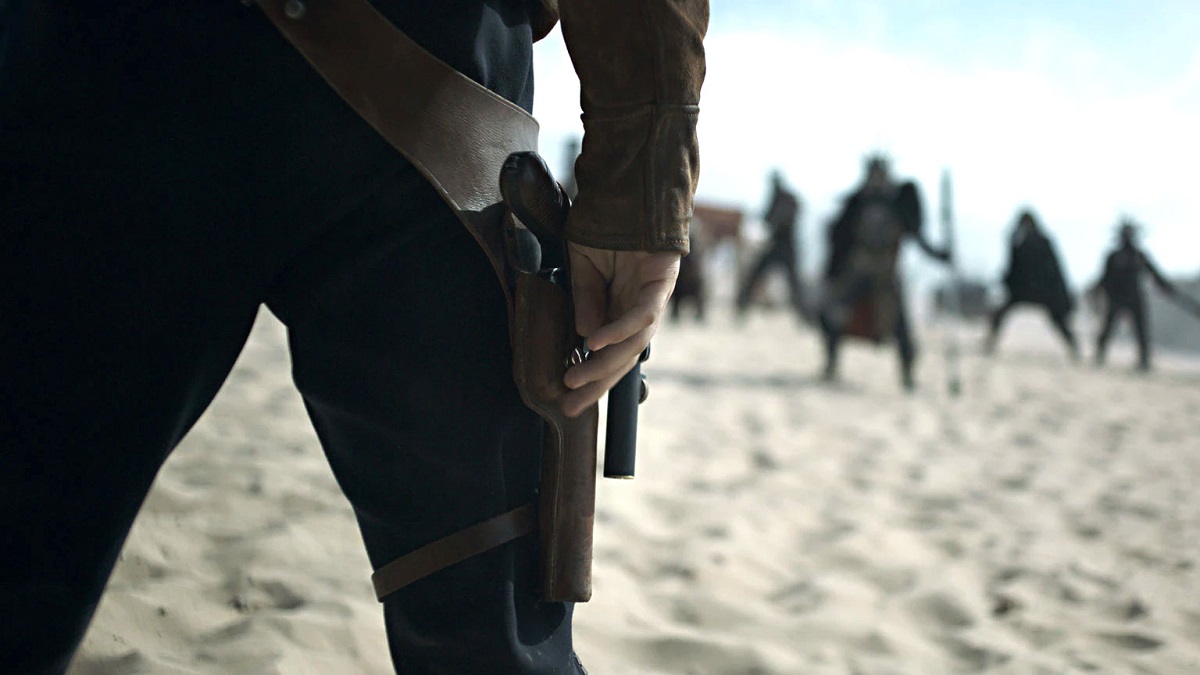 It might sound blindingly obvious, but the easiest way to ensure a big budget movie gets a sequel is for enough people to show up and pay for a ticket, so that the studio doesn’t have any other option than giving the okay to a second installment. In the case of Solo: A Star Wars Story, though, the campaigns started way too late.

To be fair, nobody was all that enthusiastic about seeing the beginnings of the scruffy-looking nerf herder brought to life, especially when Harrison Ford is so inextricably linked to the character. Matters weren’t helped by a torturous production that saw Phil Lord and Christopher Miller booted from their directing chairs with mere weeks of principal photography left to go, with the workmanlike Ron Howard drafted in to oversee the extensive reshoots and bring it across the finish line.

In the end, Solo turned out to be a lot better than anyone was expecting, but it also wound up as the lowest-grossing live-action Star Wars blockbuster of all-time, with a theatrical haul of $393 million ensuring it bombed rather thunderously. Regardless, fans have been attempting to drum up support for a continuation ever since, but Howard’s comments to NME have dumped an ice-cold bucket of blue milk over the hopes and dreams.

“The only discussion that I’m aware of about a sequel for Solo is coming from the fans at this point. I don’t think it’s a Lucasfilm priority, as I understand it. But there’s some great characters launched, and the folks from Lucasfilm love the fans and really do listen so I would never say never – but I’m not aware of any concrete plans right now to extend the story or deal with that particular set of characters.”

Unless several familiar faces are brought back for Disney Plus shows, it’s beginning to look as though we’ll never see anyone from Solo on our screens again, which is exactly what happens when a $275 million film flops at the box office, so we’ve got nobody but ourselves to blame.