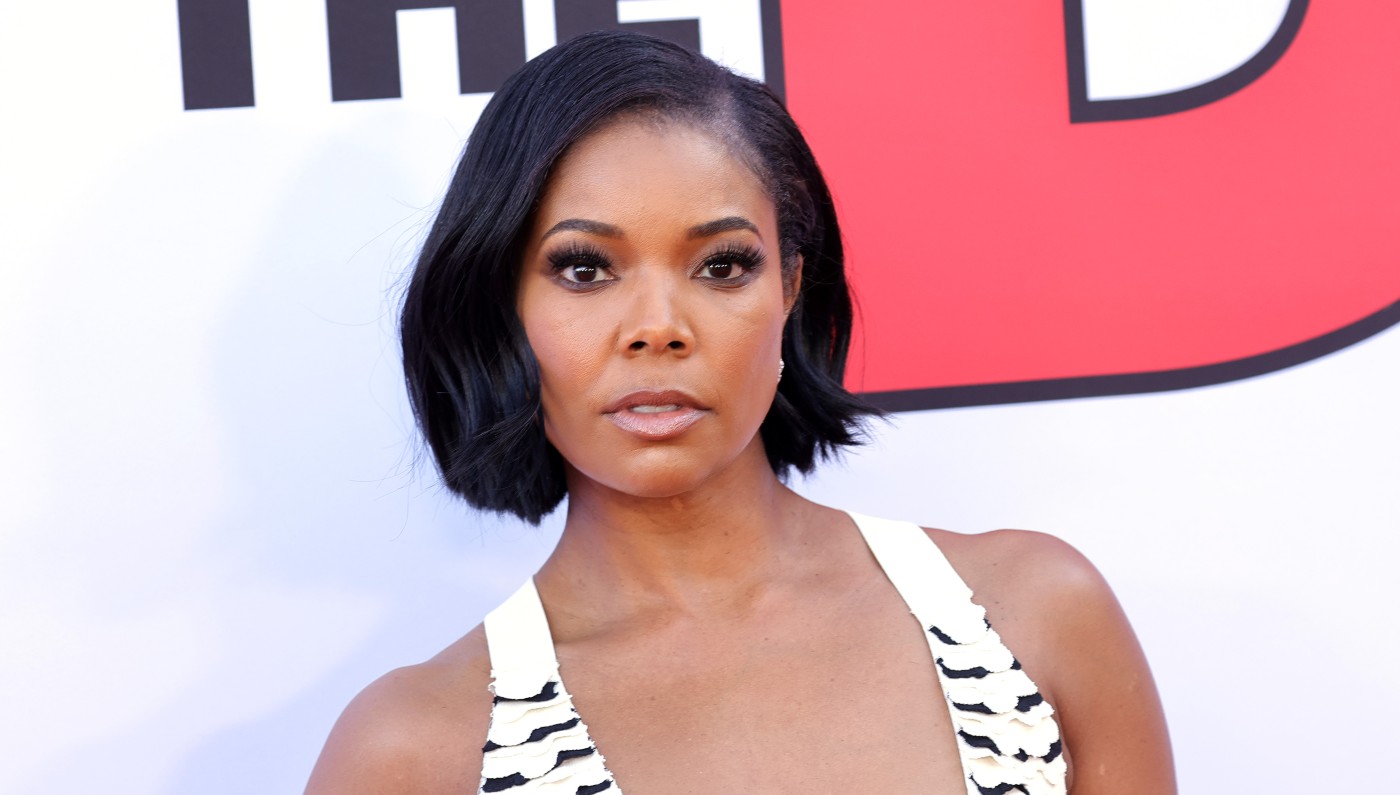 Union, who is currently starring with Zach Braff in the remake of Cheaper by the Dozen on Disney Plus, addressed the issue in a chat with Variety at the premiere of the streaming release of the film.

“Somebody asked me, ‘Are you disappointed?’ I’m disappointed when my order isn’t right at In-N-Out. I don’t even think that’s a word that you could use for something like this, where children’s lives are literally hanging in the balance. We need to own that if you truly are taking stands against hate and oppression, you should not fund hate and oppression. Period. The damage is done.”

According to ABC News, the bill prohibits gender identity and sexual orientation topics from being taught to students from kindergarten to third grade “in a manner that is not age-appropriate or developmentally appropriate for students in accordance with state standards.”

The Don’t Say Gay legislation, officially known as The Parental Rights in Education bill, was signed into law by Governor Ron DeSantis on March 8 and will come into force on July 1.

Per Variety, a report recently came to light exposing that Disney provided funding for sponsors of the bill, which LGBTQ+ activists regard as tacit support and approval of the legislation. The revelation generated heavy criticism of the Walt Disney Company from some of its employees and members of its audience.

Disney CEO Bob Chapek has also clarified their position and expressed support of the LGBTQ+ community in an official statement wherein he stressed that Disney has “opposed to the bill from the outset.” But instead of publicly protesting against it, they chose to work “behind the scenes” by working with lawmakers associated with the bill.