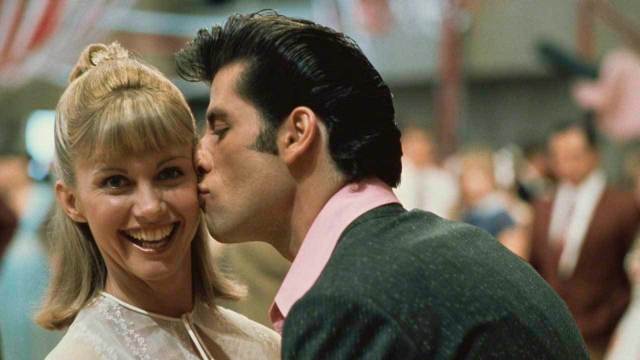 As the world continues to mourn the screen and song legend that is Olivia Newton-John, arguably her most famous film is set to return to cinemas: Grease.

Kicking off this Friday, the iconic 1978 movie musical, which also stars John Travolta and Stockard Channing, will return to 135 AMC theaters with tickets per moviegoer as low as $5. Better year, $1 of each ticket will be donated to AMC’s charitable fund, AMC Cares, with proceeds going to breast cancer research, according to The Hollywood Reporter.

Upon the announcement of her death earlier this month, husband John Easterling noted how she spoke openly about living with breast cancer, which she was diagnosed with over 30 years ago.

“Olivia has been a symbol of triumphs and hope for over 30 years sharing her journey with breast cancer. Her healing inspiration and pioneering experience with plant medicine continues with the Olivia Newton-John Foundation Fund, dedicated to researching plant medicine and cancer.”

While Newton-John was also known for songs like “Physical” and other films like Xanadu, her role as Sandy Olsson in Grease is arguably her most iconic role, as well as one of the most beloved movie musicals of all time. The film has already experienced a huge resurge in interest, with it shooting up to the top of streaming and VOD charts across Amazon, iTunes, and Paramount Plus.

Several of Newton-John’s Grease co-stars shared tributes to the late Australian actress, including John Travolta, who said, “Your impact was incredible. I love you so much. We will see you down the road and we will all be together again.”