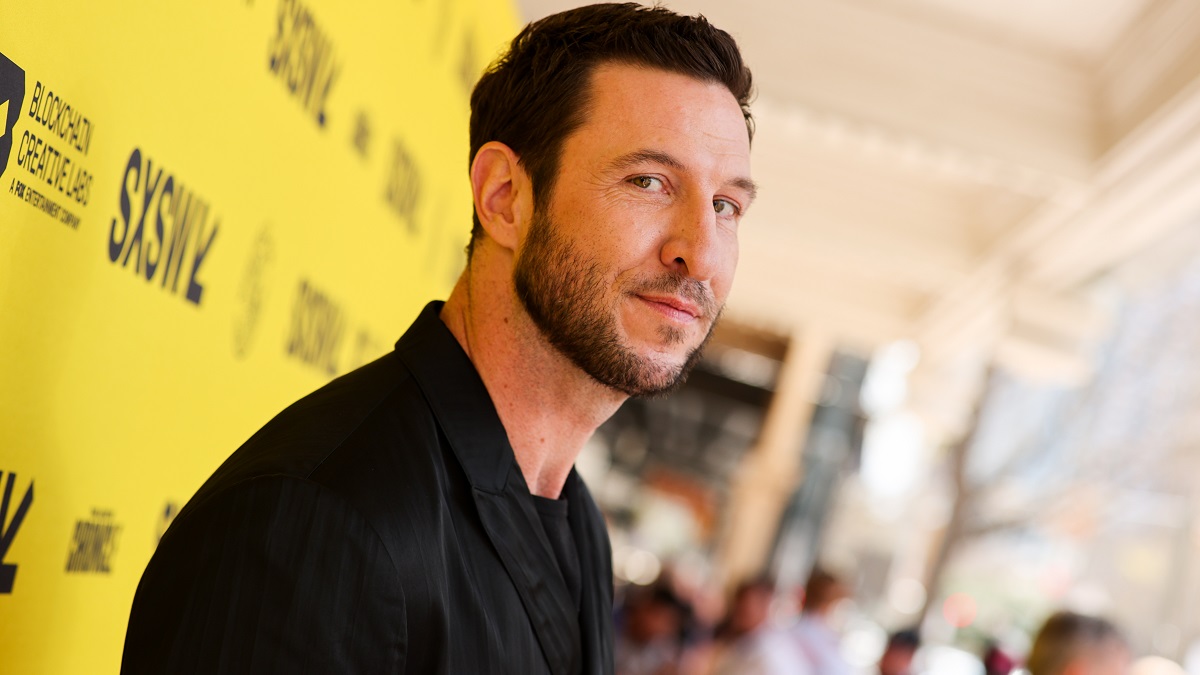 Everyone’s favorite mutton-chopped mutant has been back in the headlines recently, but the latest bouts of speculation surrounding Wolverine hail from opposite ends of the spectrum.

On one hand, Shawn Levy being confirmed to direct Deadpool 3 just days after he stated he’d be the person to unite Hugh Jackman and Ryan Reynolds in the same movie has inevitably led to an onslaught of scuttlebutt touting Fox’s longtime Logan for a comeback.

Over at the other end of the equation, we’ve heard Daniel Radcliffe address the repeated chatter that he might be the next one to strap on the adamantium claws, which he only thinks people want to see because he’s short. And yet, a third contender has now entered the mix, and it’s Halo star Pablo Schrieber.

In an interview with The Playlist, the actor admitted that not only has he discussed several potential parts with Marvel Studios already, but he named Wolverine as his favorite superhero for good measure.

“I’ve had a bunch of discussions with Marvel at certain points in my career. We’ve never been able to find the right thing at the right time, but I’d certainly be open to that. Oh goodness, yeah. Well, we’ve flirted with that one for a while. That would be fantastic and would certainly be a dream casting. He’s actually my favorite hero from a child. He was always my favorite comic book, so yeah. I’ve had a long, long flirtation with that guy.”

At six feet and four inches, he might be a touch on the tall side, but he definitely looks the part from a physical standpoint and has proven action hero credentials. It would be a fitting act of symmetry, too, after his half brother Liev Schrieber played Sabretooth opposite Jackman in X-Men Origins: Wolverine.