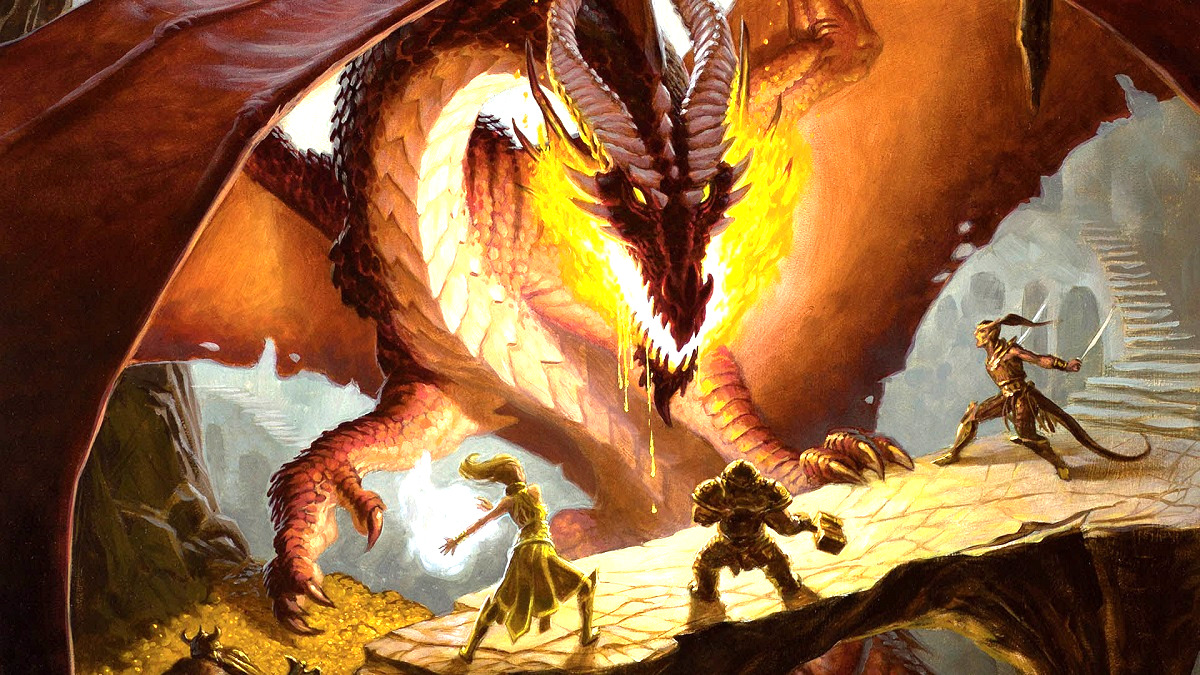 While the brand may have existed in one form or another for close to half a century, Dungeons & Dragons has arguably never been more popular than it is today.

Whether it’s A-list stars like Vin Diesel publicly gushing over their love of the game, or Joe Manganiello’s star-studded campaign packed full of household names, being endorsed by celebrities has played a large part in enticing those unfamiliar with the fantasy world to dive right in.

Of course, it also helps that Chris Pine is leading a blockbuster movie set for release next summer to continue bringing Dungeons & Dragons to a whole new audience, while Red Notice director Rawson Marshall Thurber recently signed on to play a significant role in developing a separate episodic series.

Speaking to investors and analysts earlier today (via The Hollywood Reporter), Hasbro CEO Chris Cocks signaled that the rapid expansion of a multimedia Dungeons & Dragons universe is only just beginning.

“We see a bright future for Dungeons & Dragons. And we only see these opportunities growing over time as we invest in an end-to-end brand blueprint for Dungeons & Dragons, including blockbuster films and streaming TV, AAA video games and a major consumer products push and significant marketing tie-ins.”

Should the ambitious Dungeons & Dragons strategy bear fruit, then Hasbro could potentially end up with two massive and hugely lucrative franchises with limitless capabilities under its belt, when you consider that a major Power Rangers mythology is also in the works for Netflix.