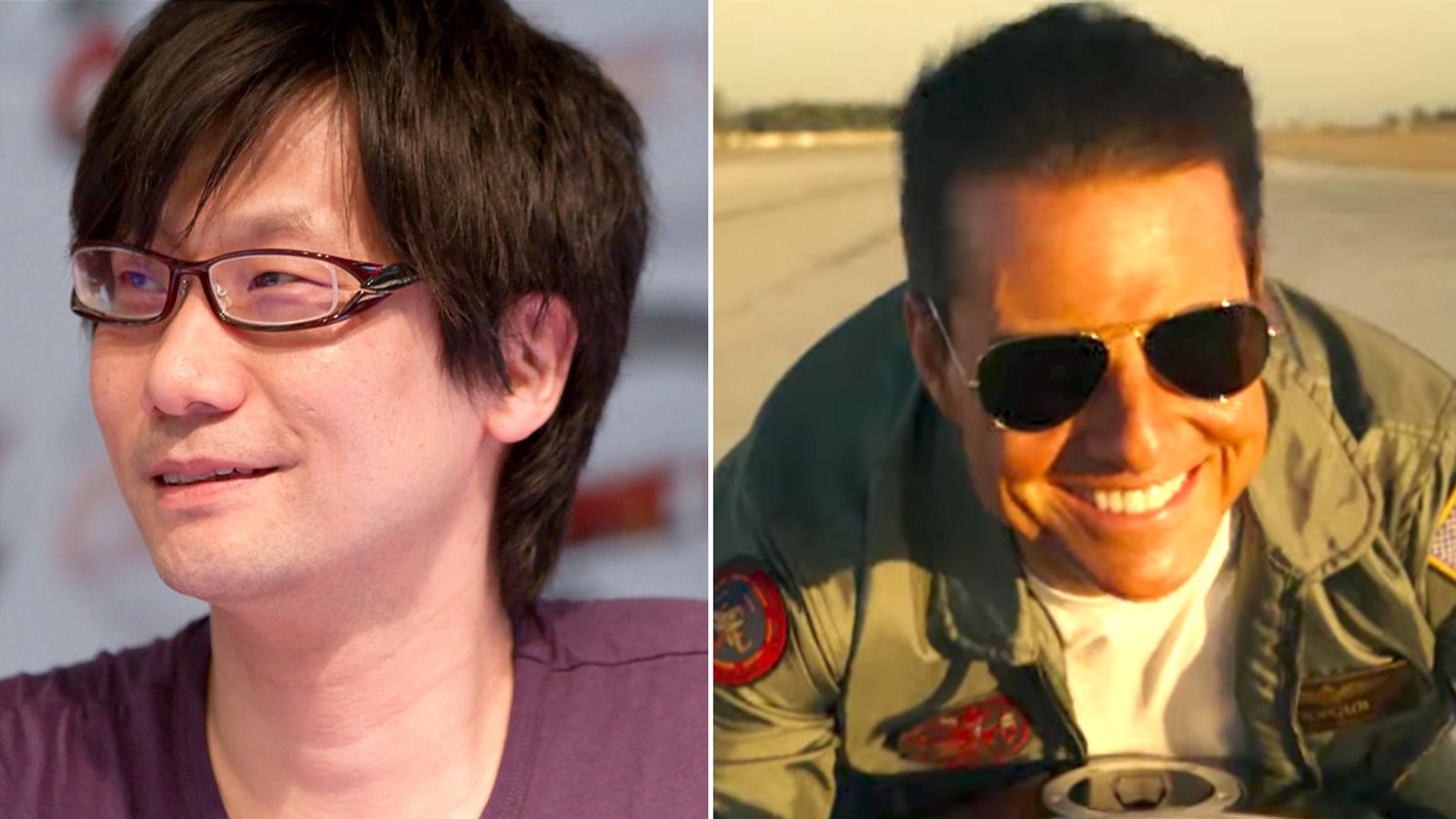 Top Gun: Maverick is already getting rave reviews – one of which is from Hideo Kojima.

The legendary video game designer, known for the Metal Gear series and Death Stranding, saw a pre-release IMAX screening of the Top Gun sequel, before sharing his thoughts on Twitter.

This was accompanied by photos from inside the theater, including one that shows him posing with a giant promotional fighter pilot helmet.

Fans were as enthusiastic about Kojima’s review as Kojima was about the movie, which stars Tom Cruise and Val Kilmer in their original roles. “This is literally my favorite review of all time,” wrote one user.

Film criticism is not a new venture for the video game icon. If you’ll remember, his bespoke insights into The Batman saw him go viral more than once when Robert Pattinson debuted as the Dark Knight back in March.

Although Kojima doesn’t always make it clear when he likes a movie, Redditor newgodpho provided a good litmus test: “When he’s wordy usually means he likes a movie . . . Usually if he doesn’t like a movie he just says he saw it lol.”

Having been pushed back three whole years from its initial July 2019 release date, the long-gestating airborne sequel looks to be worth the wait, with many of the first reactions to emanate from CinemaCon labeling it as early contender to claim the title of 2022’s best blockbuster.

See if you leave the theater as verbose as Kojima when Top Gun: Maverick debuts on May 27.