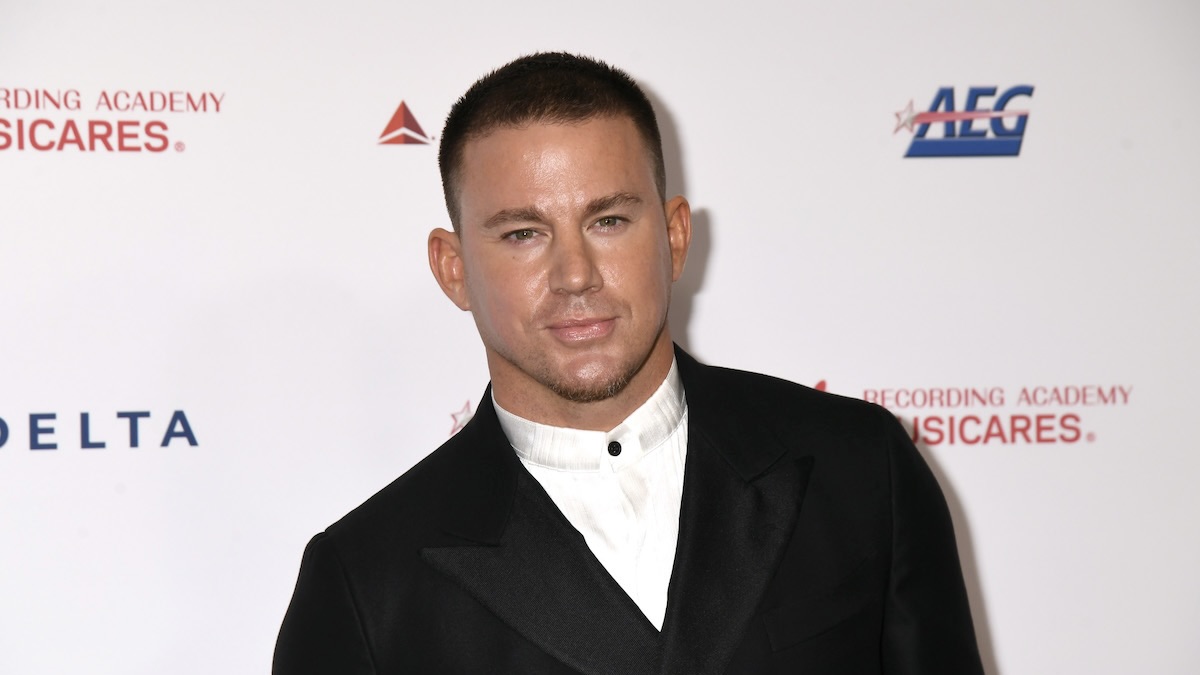 It looks like audiences will be seeing Channing Tatum in a remake of one of the most beloved movies of the 1990s. But his fellow cast members might have a harder time seeing him. Tatum recently announced that his Free Association production company has the rights to Ghost, the supernatural romance featuring Patrick Swayze as the spirit of a dead man trying to solve his own murder. And Tatum has eyes on playing the role himself.

“We actually have the rights,” Tatum told Vanity Fair during his recent cover story. “Yeah, we have the rights to Ghost,” he added, before noting that he intends to shake the script up a little. “We’re going to do something different. I think it needs to change a little bit,” he said.

Tatum indicated to Vanity Fair that some of the more dated (and undoubtedly problematic) elements of the movie would need to be excised, but didn’t otherwise indicate what changes, if any, would be made to the plot of the film. Ghost tells the story of Sam Wheat, a man whose spirit returns in order to protect his girlfriend, Molly, from the men who had him murdered. All with the help of medium Oda Mae Brown (played by Whoopi Goldberg in the original) a medium who is the only living person able to see Sam.

Tatum has been in the middle of a career resurgence lately, appearing in the heart-string-tugging sleeper hit Dog last year, as well as co-starring with Sandra Bullock and Daniel Radcliffe in The Lost City. Next up is his return to the franchise that made him a superstar with Magic Mike’s Last Dance, the third movie in the Magic Mike trilogy, due out next month. He could do worse than to pick a remake of Ghost as his follow-up project.

Ghost was one of the biggest hits of 1990, grossing over half a billion at the box office and even nabbing a nomination for Best Picture at the 1991 Oscars. It cemented both Swayze and Demi Moore, who played Molly, as major box-office draws and earned Goldberg an Oscar for best supporting actress. The movie’s iconic pottery wheel scene is one of the most recognizable moments of ’90s cinema.