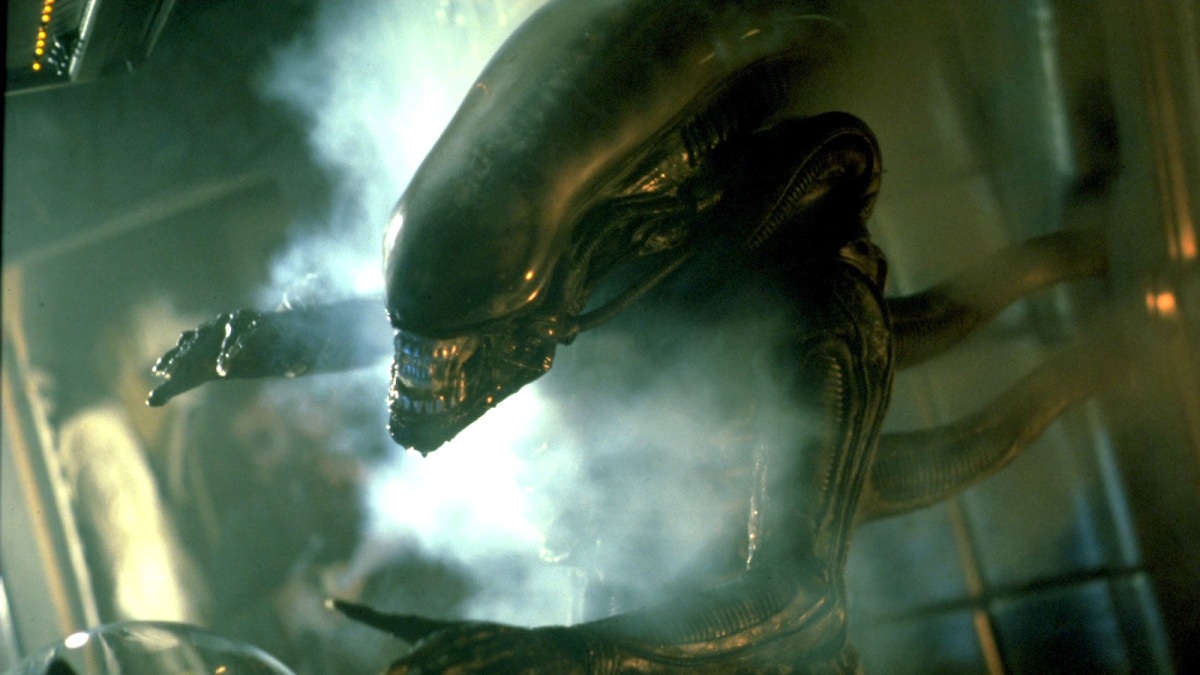 Alien is one of the most iconic sci-fi horror film series ever created, and since its first addition in 1979, there has been plenty of growth within this unique universe.

Whether you’re an old-school horror fan or someone who grew up in the era of Alien vs Predator, binging through this franchise is a must-do, but it can get confusing to work out what order to do so. It’s perfectly acceptable to watch the films in the order of their release, but the Alien franchise has jumped around a lot in time of the course of its eight installments. As such, fans may want to watch the films in chronological order according to their place in the timeline of the Alien world.

Thankfully, with the power of streaming, you can sit back and relax at home while binging through this iconic franchise.

How to watch the Alien movies in chronological order

It’s been a slow drip but there is a ton of Alien content to check out. With the huge gaps between releases and different places in the timeline, it can be extremely difficult to pinpoint the right order to take in everything the world of Alien has to offer. Furthermore, you can even throw in the Alien vs Predator films to spice things up. Here’s the chronological order of all films in the Alien franchise, according to the timeline of the world in which they take place.

When you’re done watching these classic films, you’ll finally be ready to join the never-ending internet debate over whether Alien is superior to Aliens, or any of the other decade-spanning wars that the fandom has engaged in since 1979.

If you’re looking for more to watch following this binge then why not continue on from AVP with the iconic Predator film series. By doing this you’ll have plenty more to check out with the most recent edition being made in 2022.