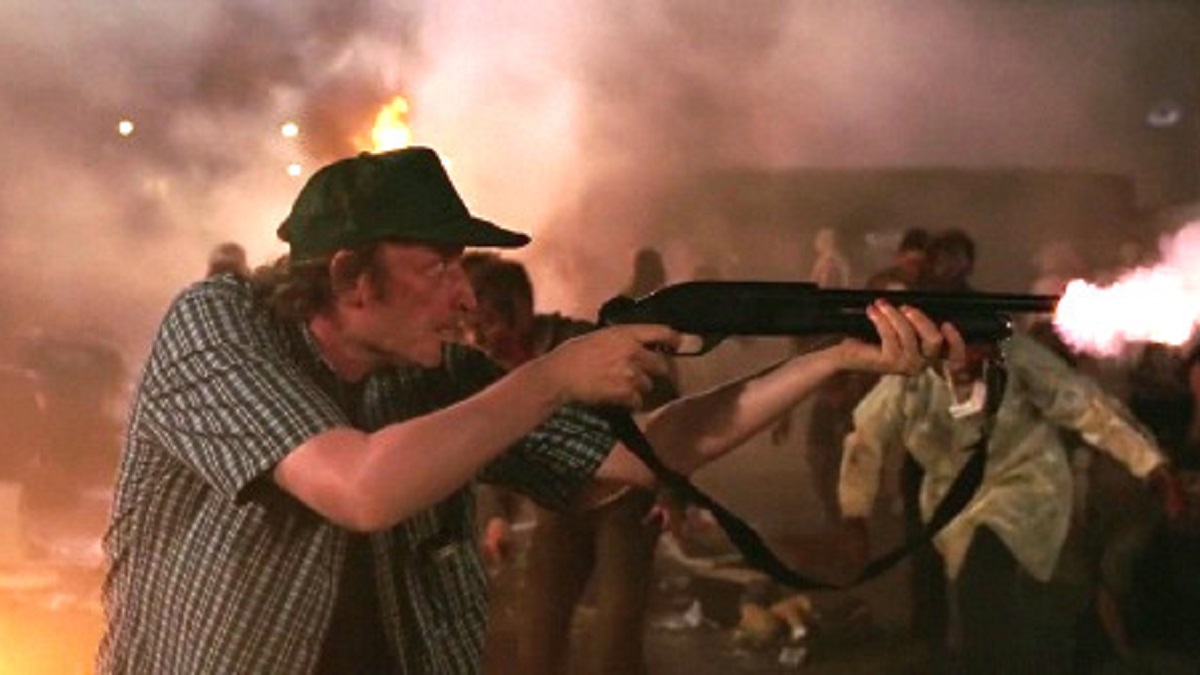 For a hot minute, SnyderVerse supporters were rubbing their hands with glee at the news James Gunn had been appointed as co-CEO of DC Studios, based entirely on the fact the two filmmakers had collaborated almost two decades previously.

The future Guardians of the Galaxy overseer penned the screenplay for Snyder’s feature-length directorial debut, and all signs pointed to the two remaining friendly in the years since, with the latter even recommending crew members to Gunn when he was assembling his behind the scenes team for Peacemaker, which coincidentally also happened to be a DC project.

2004’s Dawn of the Dead is one of the finest horror remakes to emerge throughout the 21st Century boom, and went a long way to popularizing the “sprinting zombie” trope alongside Danny Boyle’s 28 Days Later. In a shocking turn of events we could never have predicted given the current online climate, though, a celebratory Reddit thread praising the film has racked up over 100 comments and replies, and not a single one of them mentions DC at all.

In all honesty, we’re kinda glad the DC diehards and SnyderVerse supporters didn’t hijack what’s simply an outpouring of appreciation for a top-tier do-over packed full of blood, guts, and energy, because they’ve been doing it everywhere else for what feels like forever. The last remnants of the original mythology are being dismantled as we speak, but that doesn’t dilute the delirious danger and blood-soaked carnage that makes Dawn of the Dead such an awesome watch.