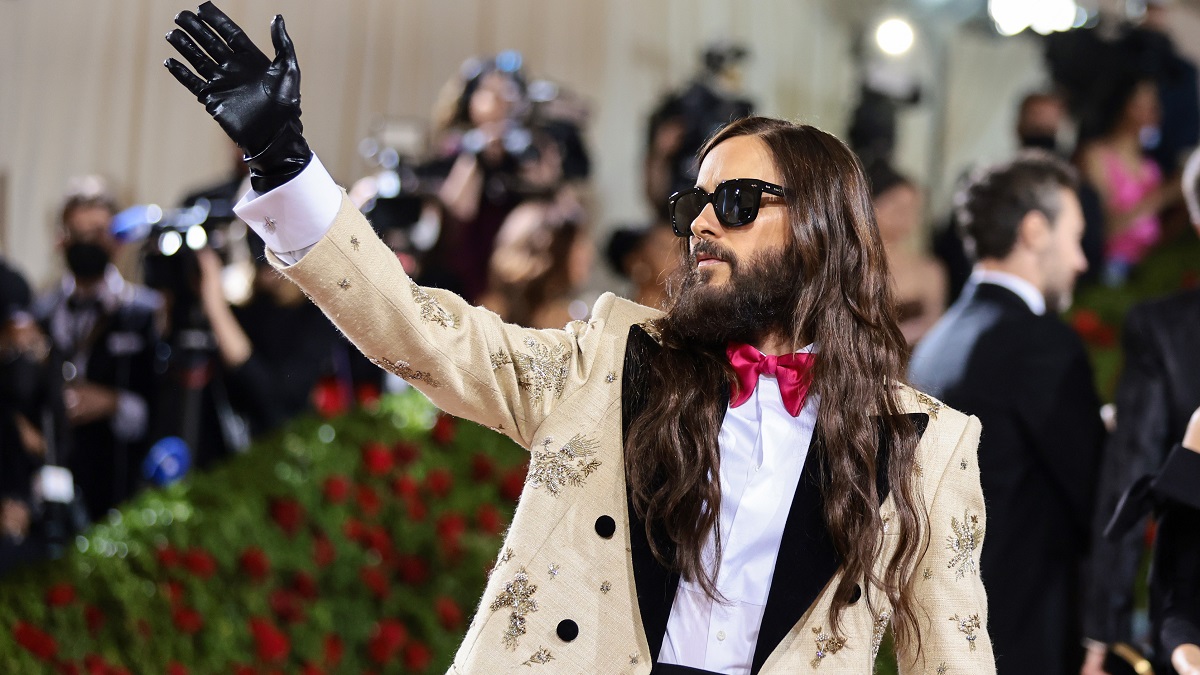 For lack of a better term, Jared Leto is “A Very Serious Actor”. The Academy Award winner has become famous (or infamous, depending on your perspective) for the way he approaches every single one of his roles, which leads to an interesting scenario should meme culture will a Morbius sequel into existence.

In what’s surely an attempt on Sony’s part to gauge whether or not the widely-panned Marvel blockbuster is capable of enticing paying customers at the second time of asking, the Living Vampire’s live-action debut is on its way back to theaters. That in itself presents a curious question as to whether or not Morbius remains purely an online phenomenon, or if the relentless self-awareness of internet appreciation can propel it to new commercial heights.

Hypothetically, if Morbius V2.0 makes decent bank during its sophomore run in multiplexes, then the chances of a second chapter getting the green light will increase exponentially. However, it has left people wondering if the notoriously dedicated and committed Leto is capable of reprising a role in a feature film that would largely only exist because of memes.

Leto has been called many things throughout the course of his lengthy career, but “hilarious” is very rarely one of them. Morbius played out with a very straight face, but that surely wouldn’t be the case were a follow-up to materialize. At this stage, the titular antihero would effectively be obligated to say “it’s Morbin’ time” or there’s not really much point, but is the Academy Award winner capable of embracing such an ironic turn of events?