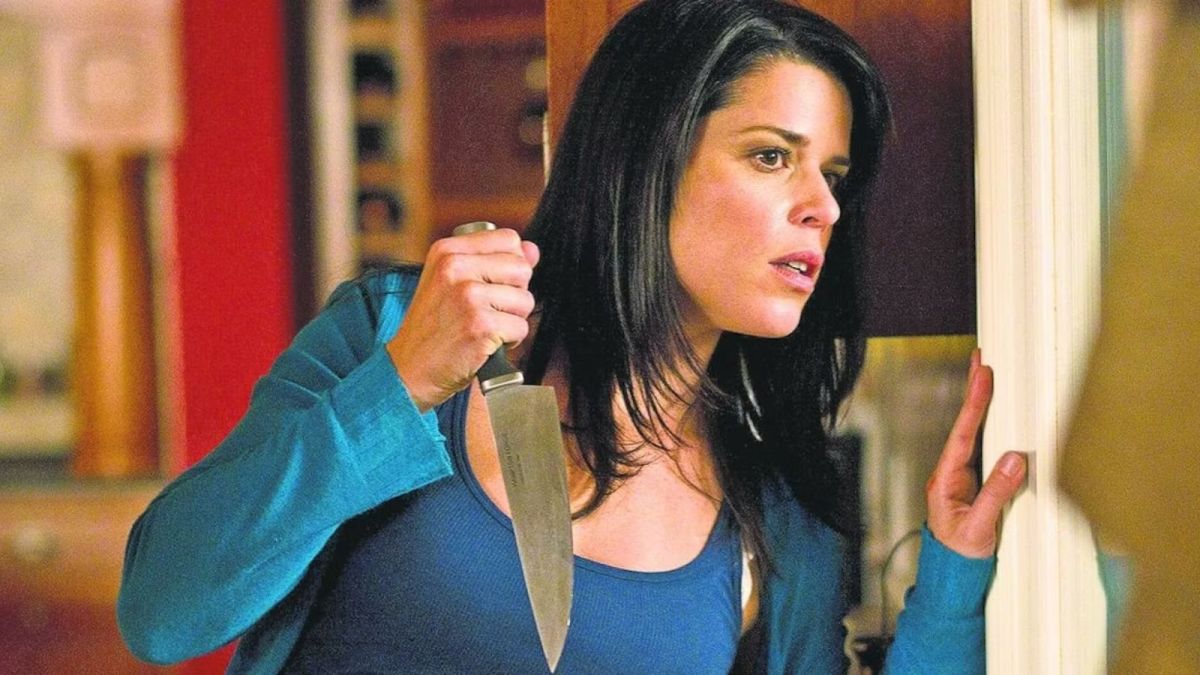 Wes Craven’s Scream franchise has lasted a surprisingly long time thanks to keeping a core set of characters, something nearly unheard of in horror movies. Becoming a face of not just the franchise, but the horror genre in general is Scream’s Neve Campbell as Sidney Prescott.

Appearing in five films in the series, she forms a dyad with the franchise, with many feeling as though the series cannot exist without her. Ask the fans and they would probably say Scream without Campbell would be an awful lot like Halloween without Jamie Lee Curtis.

Will Neve Campbell be in Scream 6?

Following another impressive outing in 2022’s Scream, a sequel was quickly greenlit by Paramount. With the box office success perhaps a surprise, the budget become an issue as Campbell went to demonstrate her worth to the franchise. Starring in a franchise which has raked in over $700 million, Campbell asked for a pay increase, which the studio did not agree to.

As a result, Campbell dropped out of Scream VI and openly cited the failed negotiations as why she chose to not return in June 2022. The decision came as a shock to the studio, who began filming in June three days later without their original lead. Whether or not the negotiations happened as close to filming as her statement is unclear. As Campbell explained:

Scream VI, despite featuring other actors reprising their roles from previous films, will not include Campbell back as Sidney Prescott. It feels highly unlikely even a cameo will happen, with Paramount and Campbell clearing going their separate ways. Director Tyler Gillett addressed her departure in Dec. 2022, saying it felt like a good opportunity to delve into the other characters.