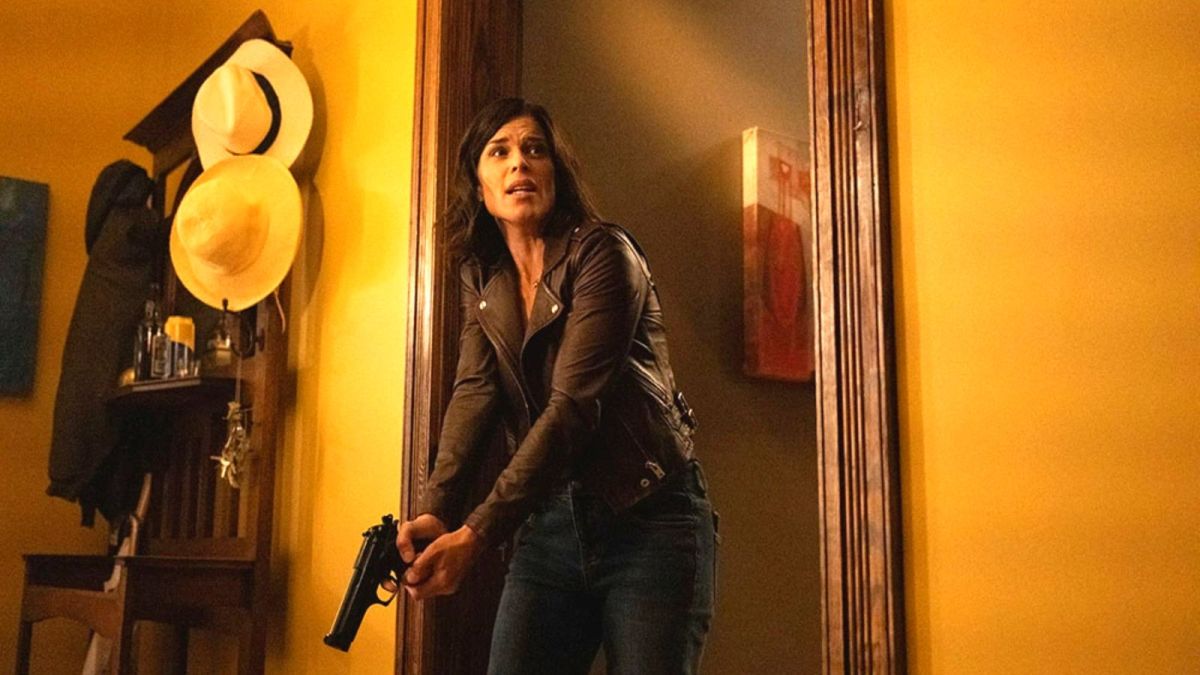 Neve Campbell’s departure from Scream VI came as a shock in early 2022, following the surprisingly good fifth installment just prior. With the new film just months away and Campbell’s absence very noticeable, director Tyler Gillett has spoken out on the situation.

Scream VI‘s marketing campaign is officially upon us, with the first trailers, stills, and posters being dished out to the horror hordes online. The film heavily stresses its surprise New York location, with it actively feeling like a commentary on horror sequels getting more ridiculous with their settings.

While the returning characters are headed to New York, Sidney Prescott isn’t. Speaking to Entertainment Weekly, Gillett gave some insight into her departure but stressed they were more than able to amend the story to fit without her.

“We love Neve, and we’re huge fans of Sidney Prescott, but it felt like there’s an opportunity to really dig into this new crop of characters, and I think people will be really surprised and pleased with how successfully this movie does that.

“This movie’s been in our lives now for quite a while, but I think that we are still consistently surprised by how rich and how interesting and deep the relationship is between the four of them in this movie.”

Gillett definitely puts a very brave face on it all, with her exit stemming from a pay dispute. Given how synonymous Campbell is with the franchise, it reflects poorly on the studio rather than anyone else she wasn’t offered proper remuneration for her significance.

The film also sees a huge potential boom in star Jenna Ortega’s recent successes. The Wednesday star began her emphatic 2022 with an appearance in Scream 5, and has tripled her following on social media in recent weeks. If even a portion of her following goes to the film off the back of Wednesday, it could mean another $50 million at the box office.

Scream VI is set for a March 10, 2023 release as it manages to crawl past the usual box office death zone of January releases.