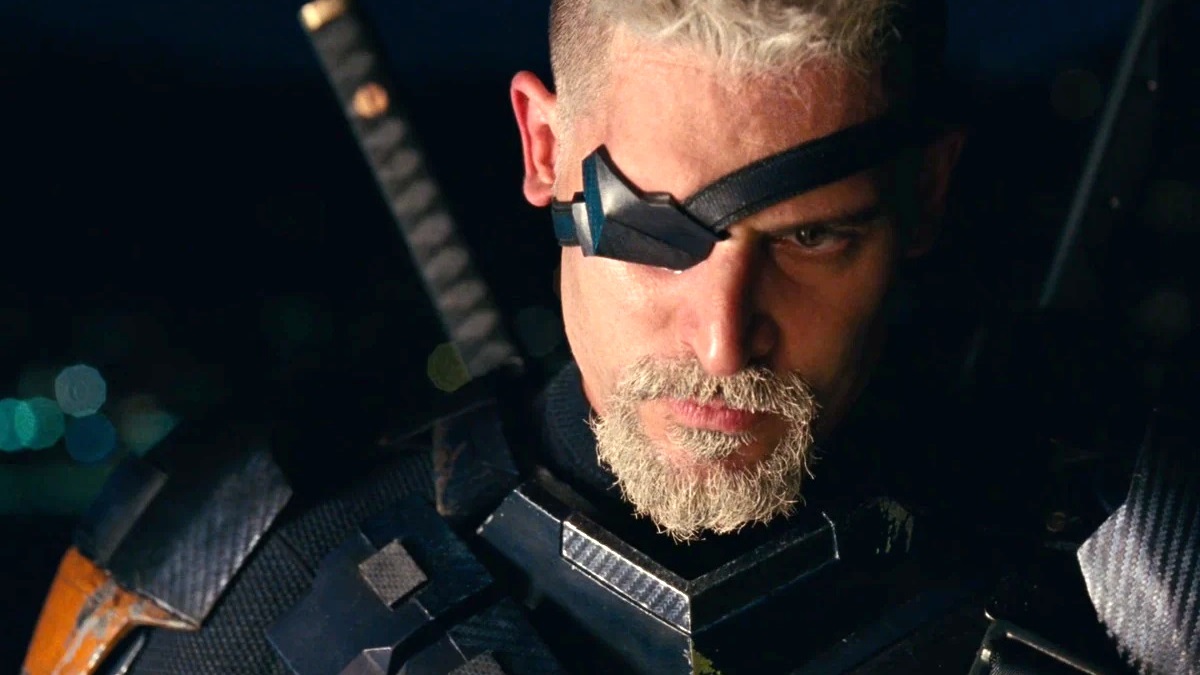 The Snyderverse has introduced numerous characters, as well as some that were teased during the post-credit scenes of these films. Unfortunately, the announcement that James Gunn and Peter Safran would be taking over DC studios meant that the numerous teased characters and appearances might not come to fruition. But perhaps all that hype and excitement wasn’t wasted after all, as Gunn has teased that one character might return in the future.

Over on Twitter, Gunn replied to a fan, asking if one of DC’s notable characters would return in his version of the DCU, and that character is no other than Deathstroke. This DC villain first appeared during the end credits scene of Zack Snyder’s Justice League, when he arrived on Lex Luthor’s boat, intending to kill Batman.

Gunn told the fan that Deathstroke “could” return to the DCU, so there is a chance that the aforementioned end credits scene wasn’t wasted, but it might be executed differently from what was originally planned.

Under the old DC regime, Joe Manganiello played the short-lived DC villain. It’s currently unknown if the actor would reprise the role if he does return to the franchise under Gunn and Safran’s control, nor has it been announced when and where he would come back.

At the moment, Gunn confirmed that he plans to tell a “younger” Superman story, as well as recast Jason Momoa to play Lobo in the DCU. Dwayne Johnson also recently announced that Black Adam would return but won’t be included during the “first chapters” of the reboot.

All these recent DC news showcase a tiny glimpse of what’s to come in the future of DC, so fingers crossed that there is room for Deathstroke in these brand new stories that both DC and Warner Bros hope to share.