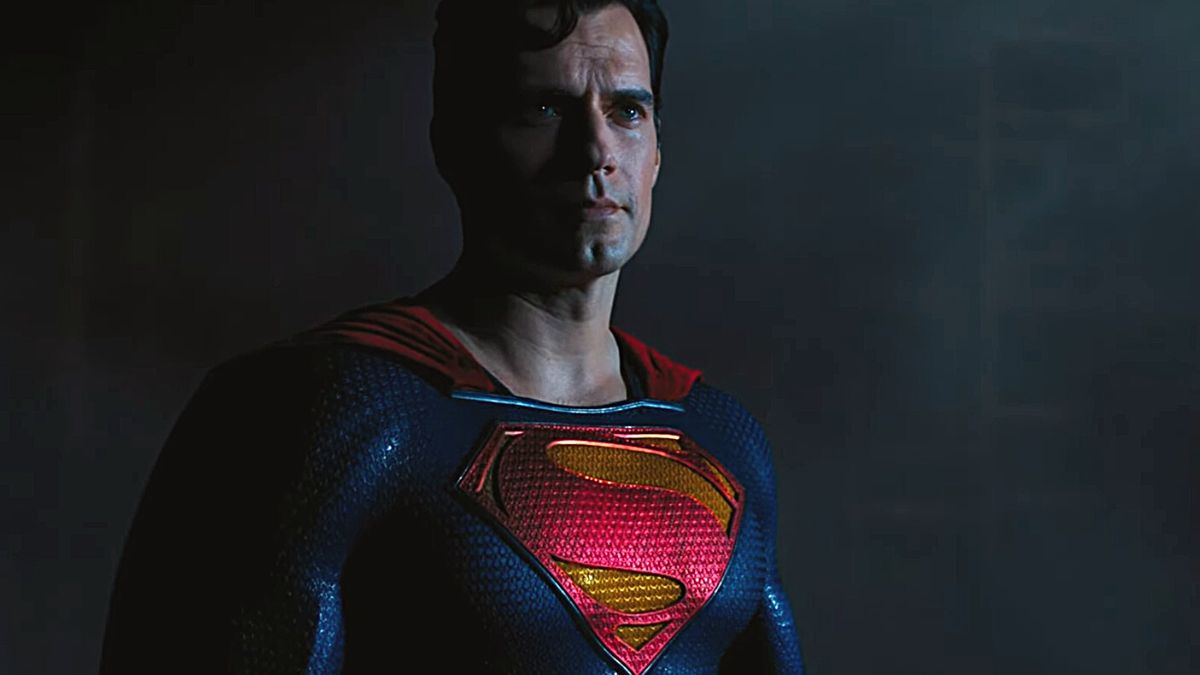 The old era of the DCU is coming to an end, which means saying goodbye to all our favorite actors like Henry Cavill. But this also means not seeing all these films’ end-credit scenes come to fruition. That’s right, all those special appearances and characters that appeared at the end of every DC film don’t mean anything.

Reddit user u/ProfessionalNobody0 shared a collage in the r/DC_Cinematic subreddit with all the characters that appeared in every post-credit scene in previous DC films, such as Black Adam, Wonder Woman 1984, and Green Lantern. The Redditor pointed out that these characters appearances led to nowhere in the DCU. And with James Gunn and Peter Safran announcing a DCU reshuffle, it seems like all these DC villains and characters appeared for nothing.

The death of these end-credit scenes caused mixed reactions from fans. For one, most of them believed that these films were terrible and that perhaps a DC reboot was a good idea. Also, fans believed that the old DCU was a complete mess since they barely connect.

However, there is still hope for Shazam!‘s end credit scene could come to fruition. Shazam! Fury of the Gods is scheduled to be released in 2023 and is one of the remaining Synderverse DC films that remains before Gunn and Safran’s reboot. There was hope that Mister Mind would return but now it seems very unlikely, especially since the character didn’t appear in any of the trailers.

It was recently reported that the production of The Flash is considering cutting its Superman cameo completely after the scene was already shot with Cavill. It’s currently unknown if the Shazam! sequel and Aquaman and the Lost Kingdom would receive end credit cameos, but it would be disappointing if it did since it would just lead to nowhere.