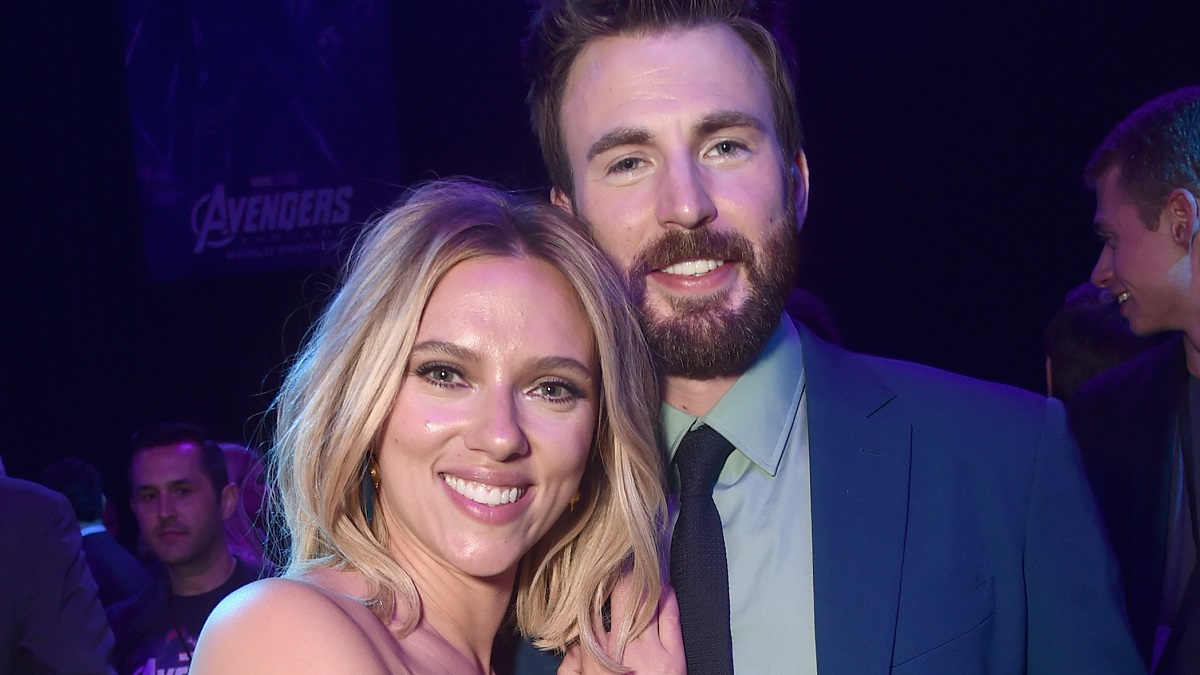 Chris Evans and Scarlett Johansson go way back, well before either was a key part of the Marvel Cinematic Universe, with the A-list duo first working together on 2004’s The Perfect Score, and again on 2007’s The Nanny Diaries, before sharing the screen countless times as Captain America and Black Widow.

The pair have been seeking to collaborate on another project for a while now, and after their previous attempt ended in failure when Johansson dropped out of romantic action comedy Ghosted to be replaced by Ana de Armas, Deadline reports that they’ve found another high-profile package together.

AppleTV has already swooped in to secure the distribution rights to Project Artemis in a deal worth over $100 million, with Jason Bateman set to direct the mystery film that was scripted by Rose Gilroy, the daughter of Real Steel and The Bourne Legacy writer Dan Gilroy, and actress René Russo.

Plot details are virtually non-existent at this stage, but the initial report reveals that Project Artemis will be set against the backdrop of the space race, although we don’t even know which genre it falls into. Despite recently becoming the first streaming service to win an Academy Award for Best Picture via CODA, Apple hasn’t lost the desire to invest huge sums of money in blockbusters that come packing plenty of star power.

Project Artemis joins a bevvy of big budget titles on the docket including Matthew Vaughn’s Argylle, Martin Scorsese’s Killers of the Flower Moon, Spider-Man director Jon Watts’ crime thriller with George Clooney and Brad Pitt, Will Smith’s Emancipation, and more, so there’s plenty of must-see content on the way.