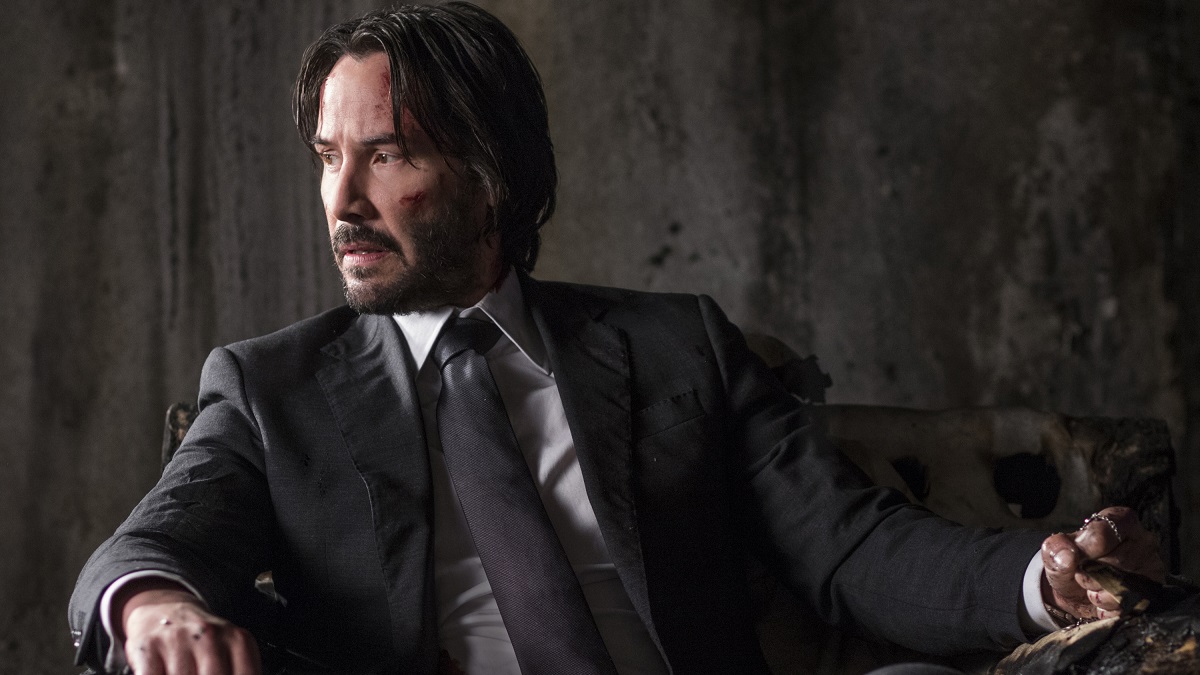 It’s been a long time coming, with Keanu Reeves’ third outing as the un-retired assassin arriving in theaters on May 17, 2019, but we won’t be seeing the next installment in the blockbuster franchise until March 24 of next year.

That’s a delay of close to two years, with Chapter 4 originally set to debut on the exact same day as The Matrix Resurrections in May of last year, so you can understand why fans have been throwing all of their gun-toting eggs into the CinemaCon basket.

Lionsgate aren’t taking to the stage for another 12 hours or so, but that hasn’t prevented the anticipation from beginning to build, with John Wick supporters already going weak at the knees with excitement.

As one of the most consistently acclaimed properties in modern Hollywood, one that’s seen box office takings increase substantially with each new entry, expectations are beginning to heard through the roof for John Wick: Chapter 4. Luckily, we haven’t been given any reason to doubt director Chad Stahelski or his ass-kicking leading man so far, meaning that we’re confident the bar will continue to be raised.

The downside is that the majority of CinemaCon footage isn’t being released to the public, so we’ll have to let our imaginations do the work.