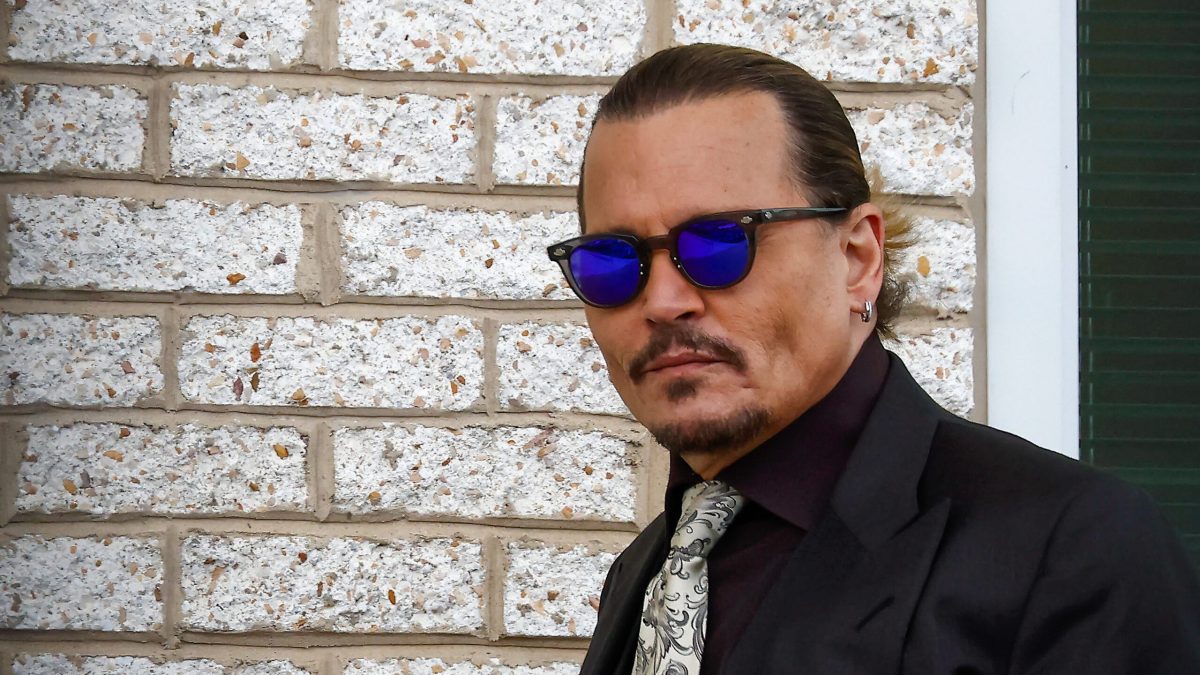 Johnny Depp testified in a trial of dueling defamation lawsuits opposite ex-wife Amber Heard that he suspected she was cheating on him with other people while they were together.

Pirates of the Carribean actor Depp is suing Aquaman star Heard for $50 million for defamation. The lawsuit centers around an op-ed Heard wrote in 2018 for the Washingon Post in which she described herself as a “public figure representing domestic abuse.” Though Depp isn’t mentioned by name in the article, he says he is implied as the abuser in the piece, an allegation he says is false and damaged his career. Heard is counter-suing, also for defamation for $50 million.

Thursday represents the third day Depp has testified in the trial, which is being live-streamed on the Law & Crime Network YouTube channel. Thursday is also the first full day of cross-examination.

Depp testified that he suspected Heard was having an affair with The Disaster Artist actor James Franco, which caused an argument to occur. Heard and Franco were shooting a movie together at the time. Heard alleges Depp was intoxicated with drugs and alcohol on a plane during the fight.

Heard’s attorney, Ben Rottenborn, said Depp ended up sleeping on the bathroom floor on the plane, which Depp confirmed as true.

“You were quite ill when you landed in Los Angeles, correct?” Rottenborn asked Depp.

“I don’t recall being quite ill, it’s possible. I don’t know what you’re referring to,” Depp responded.

Depp also testified about a woman he thought was being affectionate toward then-girlfriend Heard. Depp said he thought the woman was on MDMA at the time. An argument soon followed after that, Depp confirmed.

This isn’t the first time that allegations of Heard cheating on Depp have surfaced. In a previous libel lawsuit in London, which Depp lost, the actor’s lawyers claimed Heard had an affair with tech mogul Elon Musk as well as Franco, Sky News reported.

In previous testimony Thursday, various text messages from Depp were presented by Heard’s lawyers that appeared to show him confessing to a massive drug and alcohol binge he engaged in on a plane ride with Heard, from Boston to LA, in 2014.