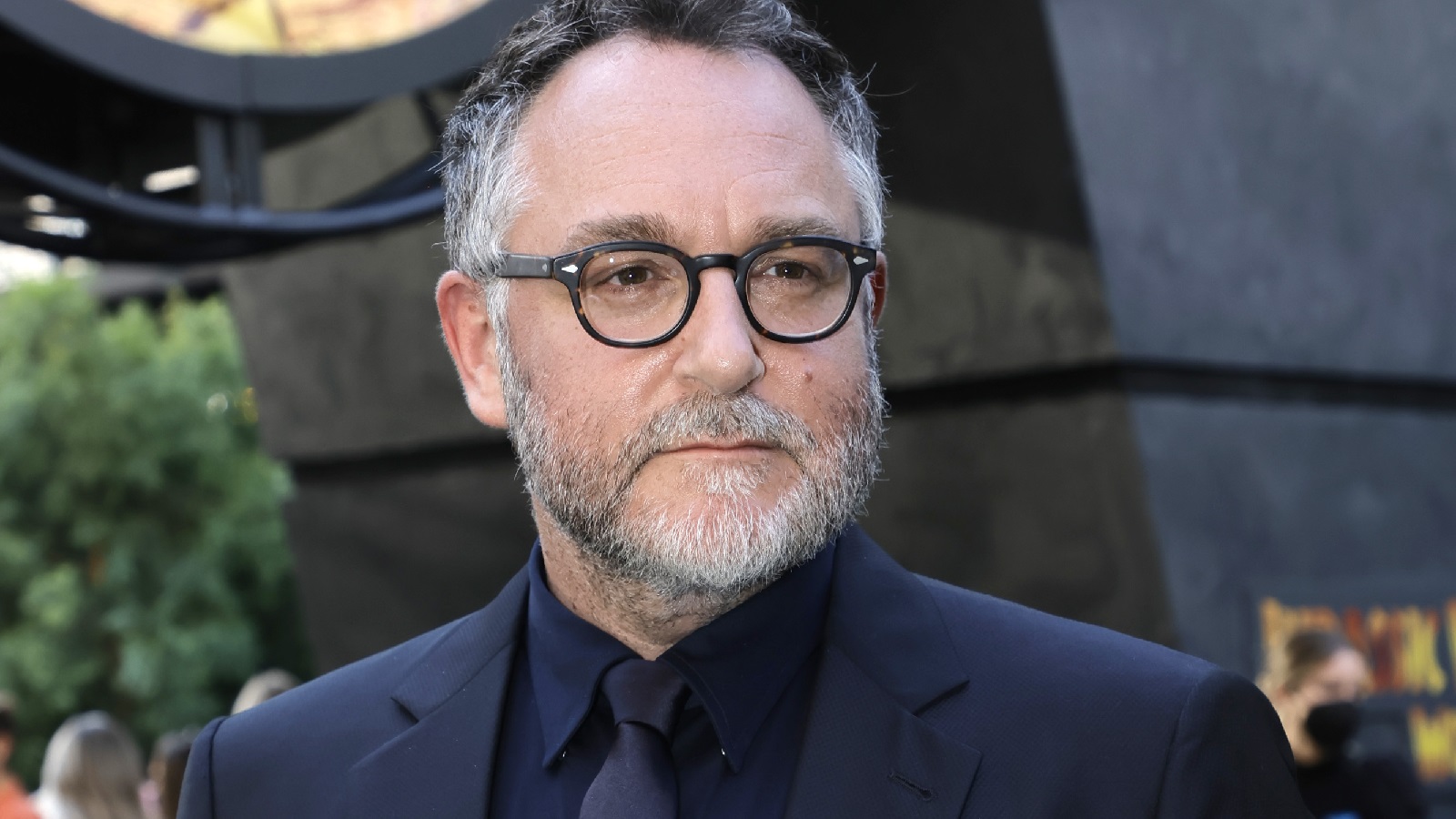 Once upon a time, Jurassic World director Colin Trevorrow was in line to helm the ninth mainline installment in the Star Wars franchise, which eventually morphed into J.J. Abrams’ The Rise of Skywalker once the original candidate to tackle the final chapter in the Skywalker Saga was shown the door.

At the time, fans were torn on the decision, especially when The Last Jedi had polarized opinion to a degree never seen before in a galaxy far, far away, with Abrams viewed a safe pair of hands that would do little more than attempt to right the ship. However, now that Jurassic World Dominion has been unleashed in theaters, some folks think Star Wars may have dodged a bullet.

Trevorrow’s intended script leaked online a long time ago, and the various cast members involved in the Sequel Trilogy have hinted that it would have been completely different from what we ended up getting in Episode IX, but the disappointing dinosaur sequel has seen plenty of netizens breathing a sigh of relief.

Now that Dominion may or may not have wrapped up the Jurassic saga, Trevorrow’s next move will be an interesting one to follow. He broke out in a big way with lo-fi independent sci-fi Safety Not Guaranteed, before instantly graduating to helming one of the highest-grossing films ever made.

However, his passion project The Book of Henry was torn apart by critics and tanked at the box office, he’s been booted from Star Wars, and now Dominion holds the label of being the worst-reviewed entry in the prehistoric property, so his standing in the industry may not be quite as strong as it once was.